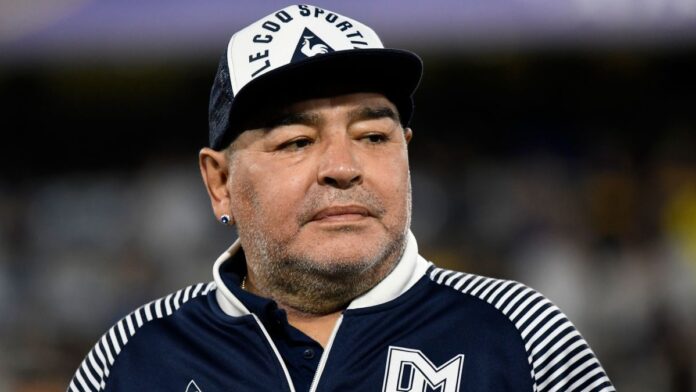 Diego Maradona passed away and shocked the football public. The following is the chronology before the Argentine football legenda died.

In early November, Maradona was taken to the hospital. After undergoing an examination at the Olivos clinic, Ipensa Sanatorium in La Plata, Argentina, Maradona had to be operated on on Tuesday (3/11/2020) local time. Based on the results of a CT scan, it was found a subdural hematoma.

Subdural hematoma is a collection of blood on the surface of the brain, to be precise between the two protective layers of the brain, namely the dura mater and the arachnoid. The cause of the blood clot is usually the result of a bump or hard crash to the head.

The operation actually went well. He then obtained permission to return home in mid-November. Since then there had been no news regarding Maradona’s health condition until finally this sad news has emerged.

Maradona’s departure was a blow to Argentina. Maradona managed to make the Albiceleste getting 1986 World Cup trophy in Mexico.

As a tribute to Diego Maradona, the Argentine government declared three days of national mourning. Argentine President Alberto Fernandez even immediately uploaded a photo with Maradona.

“You took us to the highest place in the world. You made us extraordinarily happy. You are the best of all. Thank you for coming, Diego. We will miss you for the rest of our lives,”  the Argentine president wrote.

680,000 Free Rice Cookers Will Be Distributed to the Public This...

Value Added Tax (PPn) Will Rise, When Does It Take Effect?