Home NEWS Five volcanoes in Indonesia have erupted in January 2021 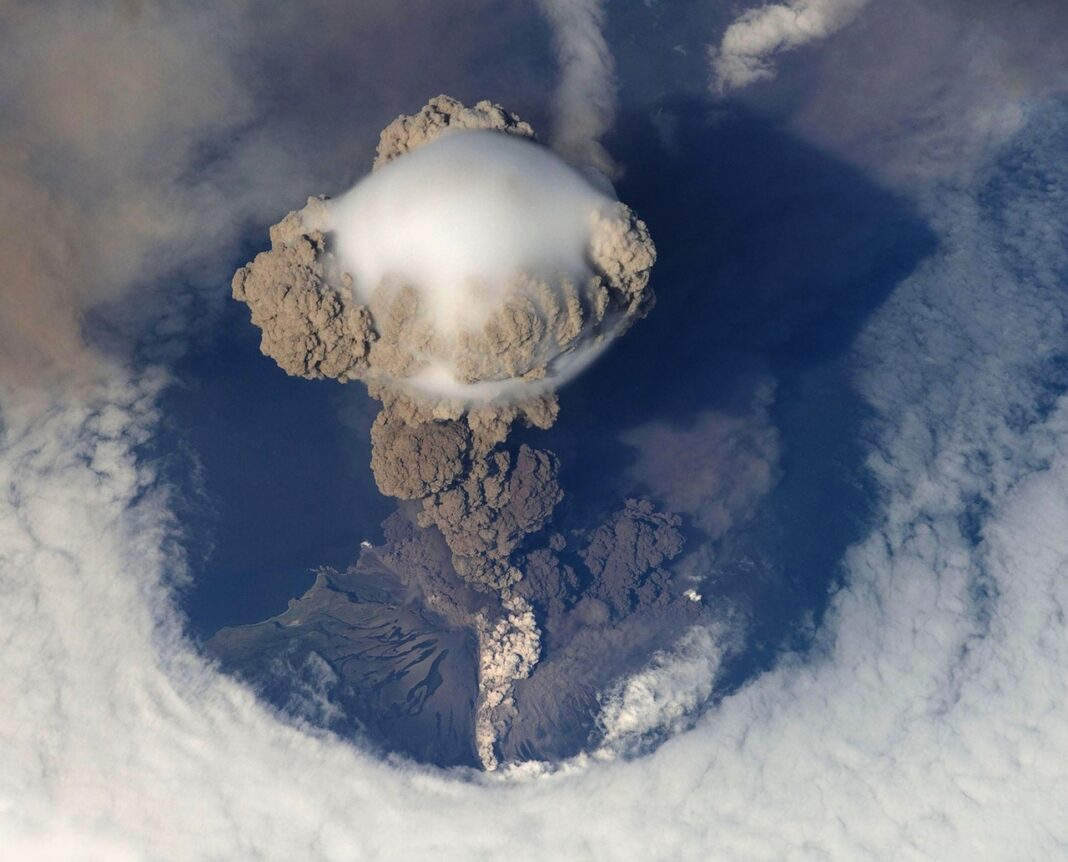 Indonesia has the largest number and highest density of active volcanoes worldwide, as the country lies in the Pacific Ring of Fire, a horseshoe-shaped region of convergent tectonic plates and several volcanoes. There are 147 volcanoes in Indonesia, of which 130 are active, spread along the islands of Sumatra, Sulawesi, Java, Bali, Nusa Tenggara, and Maluku.

On account of the large number of active volcanoes in the country, experts confirmed that over 197 million Indonesians are living within 100 kilometers of a volcano, with nine million of them being within just 10 kilometers.

The most destructive explosion on earth in the past 10 thousand years was the eruption of Mount Tambora, standing 4,300 meters tall and located on Sumbawa Island, West Nusa Tenggara (NTB), on April 10, 1815. The ground shook, sending tsunamis racing across the Java Sea. An estimated 10 thousand of the island’s inhabitants died instantly, according to the Smithsonian magazine.

The eruption of Tambora was ten times more powerful than that of the two thousand-meter tall Krakatau. However, Krakatau is more widely known, partly because it had erupted in 1883, after the invention of the telegraph, which spread the news quickly, Smithsonian wrote.

Mount Sinabung, which had erupted sporadically since 2010 after being inactive for some 400 years, erupted again, spouting hot cloud and incandescent lava as far as two kilometers away on February 12, 2021.

The remaining Infrastructure Projects Will Be Completed in Semester I/2024