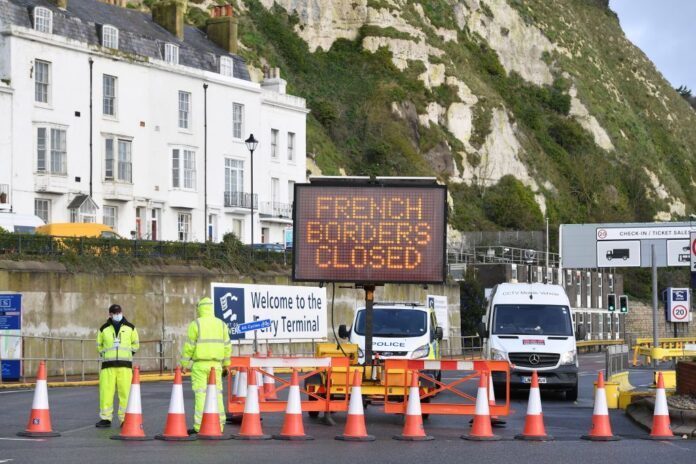 France records the first case of the new Corona variant from South Africa. This was revealed by the French Ministry of Health.

The first case of this new variant was suffered by a man who had just arrived from South Africa. It is not yet known where the patient was isolated.

The Corona 501.V2 variant was detected by South African authorities in mid-December. After that this new variant is also said to be spreading in Japan.

It is not yet known whether the spread of this new variant is faster than the variant found in the UK or not.

So far, the number of positive cases of Corona in South Africa has reached 1 million cases. 26 thousand of them died.