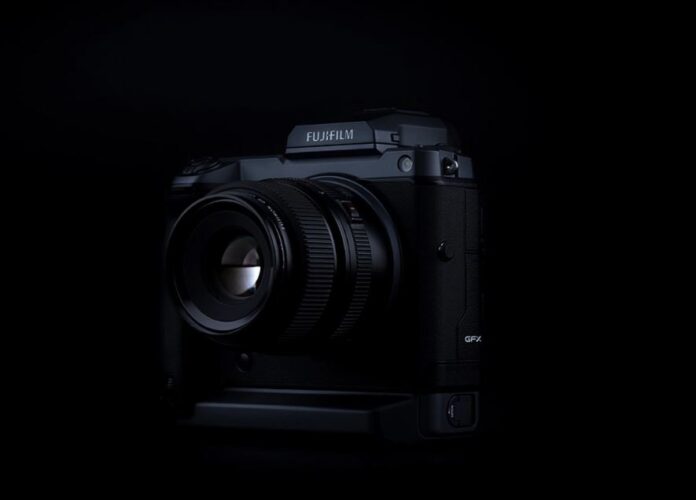 Fujifilm said the GFX100 IR can be used to identify fake documents and analyze pigments in paintings or historical documents.

“With different IR filters in front of the lens, the photographer can make use of different wavelengths of light to reveal hidden details. In addition, using an appropriate IR cut filter allows the GFX100 IR to be used normally, the same as the standard version of the GFX100 camera for rendering normal color images in the visible spectrum, “Fujifilm explained as quoted by Engadget.

This Japanese camera company has not disclosed the price for the camera. However what is clear, this camera will only be distributed in a limited manner through certain retailers.

Fujifilm added that this camera would not be available to the general public and would be subject to a special license agreement detailing terms of use specific to the camera.

Apart from announcing a new model, Fujfilm also launched a firmware for the GFX100 which introduces a new feature called the Pixel Shift Combiner. This firmware update combines 16 RAW images into one 400 megapixel image, if 100 megapixels are still not detailed enough.

“For those who work in the field of archiving or cultural preservation, this new function is valuable especially for photographers documenting historical artifacts or large works of art, as it can be preserved digitally at 400 megapixels,” Fujifilm wrote.

This feature will also work on the newly released GFX100 IR camera, combining the scientific potential of infrared with ultra-high resolution imaging.

Broadband Fiber Optics Are Available in All Regions of Indonesia

This month, the Contactless Toll Entry Trial Will Begin

Economic Growth in North Maluku Is the Highest in the World