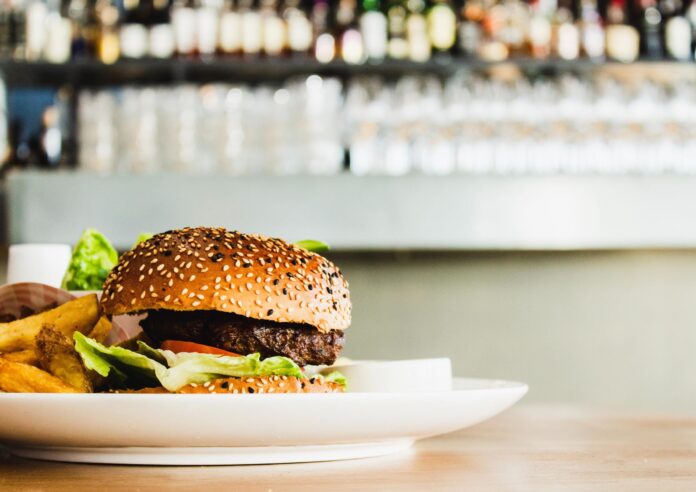 A total of 85% of the shares owned by PT Sari Burger Indonesia, the manager of Burger King Indonesia, are rumored to be acquired by Burger King India Ltd. BK India is already in talks regarding the potential acquisition of the controlling shareholder.

PT Sari Burger Indonesia is an associate entity of PT Mitra Adiperkasa Tbk (MAPI), the holder of the Burger King brand in Indonesia.

“The company recognizes the high growth potential in the Indonesian market and believes that it can be the right partner to push the Burger King brand in Indonesia through the next growth phase,”

CNBC Indonesia also reported that BK India and F&B Asia will conduct due diligence to start negotiations on the transaction by appointing relevant advisors and intermediaries.

Burger King Indonesia has also managed 176 outlets in all regions in Indonesia until the middle of the first semester in 2021.