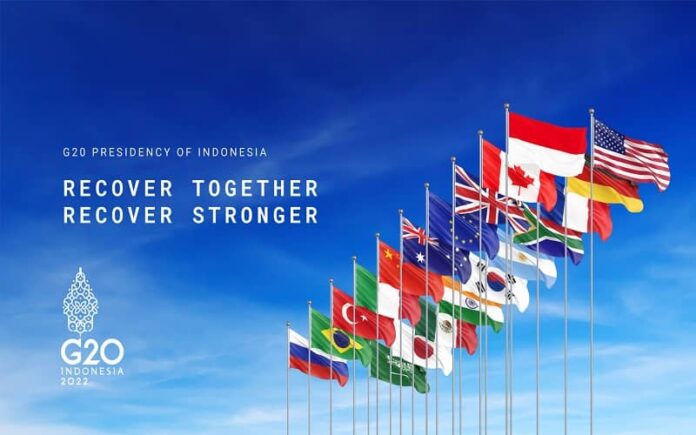 On the last agenda of the Trade Investment Industry Working Group (TIIWG) meeting, Thursday (31/3/2022) tomorrow, guests and delegates from various countries will be invited to the City tour by the Solo City government.

Later, the Solo City Government will prepare two units of Werkudara double-decker buses and a Jaladara kluthuk train to take the delegates around the city.

Later, they will also be accompanied by a tour guide in charge of explaining the advantages and potential of each tourist destination and superior product.

“For the location of tourist destinations and superior products or MSME centers to be visited, it depends on the TIIWG committee,” he said

Later, the delegates and guests of the G20 will also enjoy a city tour using the Jaladara kluthuk train which is pulled by a wood-fueled steam locomotive.

The route that the Jaladara kluthuk track passes is to divide the Jalan Slamet Riyadi section which is an arterial road in Bengawan City.

“The Jaladara steam train has been prepared for the delegates and guests. Maybe the schedule is the same on the last day of the event. However, I am still waiting for the results of coordination with the committee,” he said.

What do 6 Countries’ Conditions that are Free of Masks in...

Rupiah Strengthens amid Bad Issues. Will It Weaken Again?