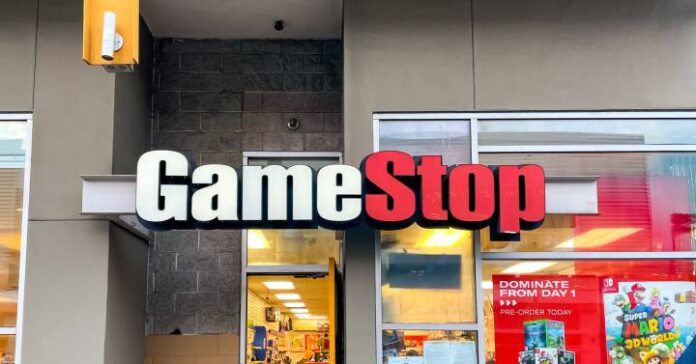 GameStop, a well-known retail chain whose business model of selling games on discs appears to have been overtaken by a move to the internet, has been the target of “short sellers,” often big hedge funds which bet on a decline by selling borrowed shares in the hope of repaying at a lower price.

But a group of amateur investors, organizing using the online platform Reddit, has fought the trend. A group calling itself WallStreetBets with some three million members who exchange tips and boast about beating “the system,” is credited with pushing up GameStop shares and roiling the Wall Street establishment. Some analysts have described the situation as a “nerds vs Wall Street” battle.

Major hedge funds had bet billions of dollars that GameStop’s shares would fall. And some of the research on Reddit indicated that positions taken by short-sellers accounted for more than 100% of existing GameStop shares.

In the ensuing mania, amateur investors drove up the share price by more than 700% in a week. But as the activity drew regulatory attention this week, retail investors found themselves suddenly shut out by their trading platforms, unable to keep buying shares in GameStop and certain other companies.

The GameStop share-buying frenzy has been billed as a battle between Wall Street professionals and young, often novice, investors using social media platforms such as Reddit. The effect of this frenzy is remain to be seen, since big hedge funds have lost billions in this “short selling” period.

New Oil and Gas Source Found, Potentially the Largest in the World

WEF: Climate Crisis Mitigation Failure Could Have Big Impacts in the Next 10 Years