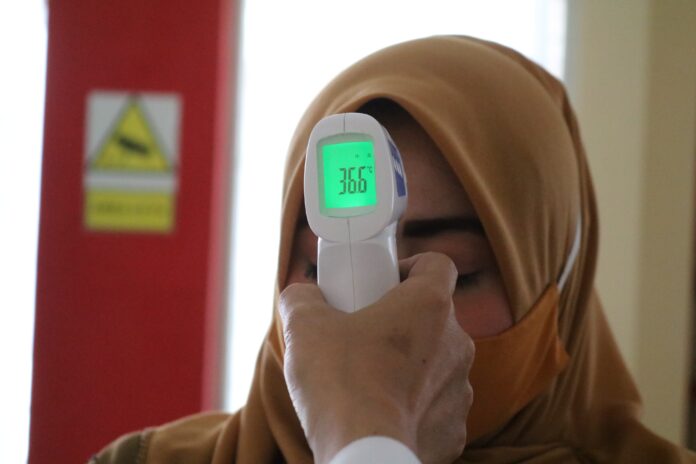 The good news was conveyed by the government regarding the Covid-19 case that occurred outside Java-Bali. The government ensures Covid-19 cases in these areas have experienced a significant decline. In fact, the improvement rate is seen in all lines, starting from the number of cases, deaths, to the positivity rate.

This news was confirmed by the Coordinating Minister for the Economy Airlangga Hartarto. He said that Indonesia’s Effective Case Reproductive (Rt) number had improved in all islands although some were still above 1.

Based on government records, the National Rt figure was recorded to have fallen to 1.00, which indicates that the transmission is now more under control when compared to the previous week’s 1.09 figure.

Daily cases and active cases have shown a downward trend in all provinces outside Java-Bali, consistently experiencing a decline, except in Papua Province which still does not show a trend of cases.

At the Regency/City level, 4 of them still show an increasing trend in the number of active cases, namely Jayapura City, as well as Mimika, Nunukan, and Aceh Besar Regencies.

Meanwhile, there are 3 provinces with the highest active cases, but the monitored bed occupancy ratio (BOR) is still adequate, and the Covid-19 TT conversion in hospitals is still low.

The highest levels of Covid-19 BOR and Isolation BOR outside Java-Bali are in North Kalimantan, which are 21% and 24%, respectively.

Creative decorating with houseplants, from floor to ceiling