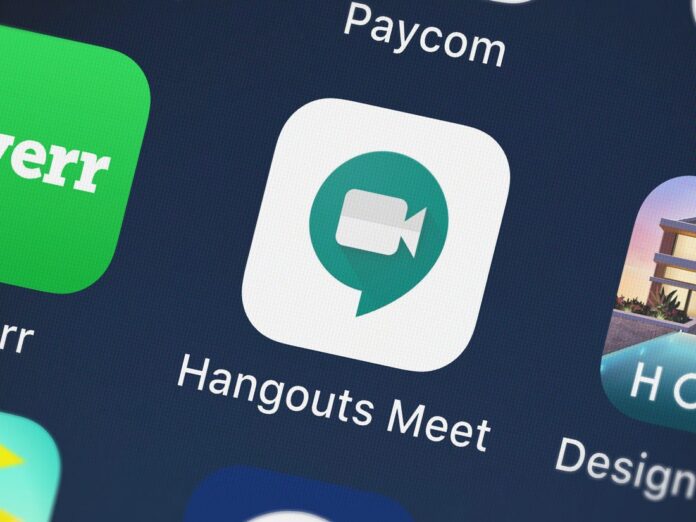 Google Hangouts is ending support for group video calls. This new policy is part of Google’s shutdown of the Hangouts service.

As it is known, Google will turn off Hangouts next year to be replaced with a Chat application which will be free to the public. Google started moving Hangouts users to Chat and Meet, and is slowly ending support for some Hangouts services.

When opening the Hangouts application version 36.0.340725045, you will see a banner at the top of the application that says “Video calls on Hangouts are now using Google Meet. That gives you live captions, screen sharing, and others. “

When trying to make a video call in a group using an existing button, Hangouts will automatically paste the Meet video call link in the existing dialog box.

Luckily one-on-one video calls are still possible on Hangouts. However it looks a little different as there is an option to share the Meet video call link in addition to the standard options for making video and voice calls.

Video calls on Chat are limited to 10 people for free users, and 25 people for paid users via the Workspace service. Even though Hangouts offers video calls with 25 people for all users, this is a quite significant downgrade.

If you want to use Google services other than Meet to make video calls with more than 10 people and it’s free, you can try Google Duo which offers video calls with 32 people. However don’t be too attached on it because this application will also be turned off by Google.

Milk Supplies in Indonesia Could Be Under Threat

Because of PPKM, Almost a Half Total of Tourism Workers Threatened...