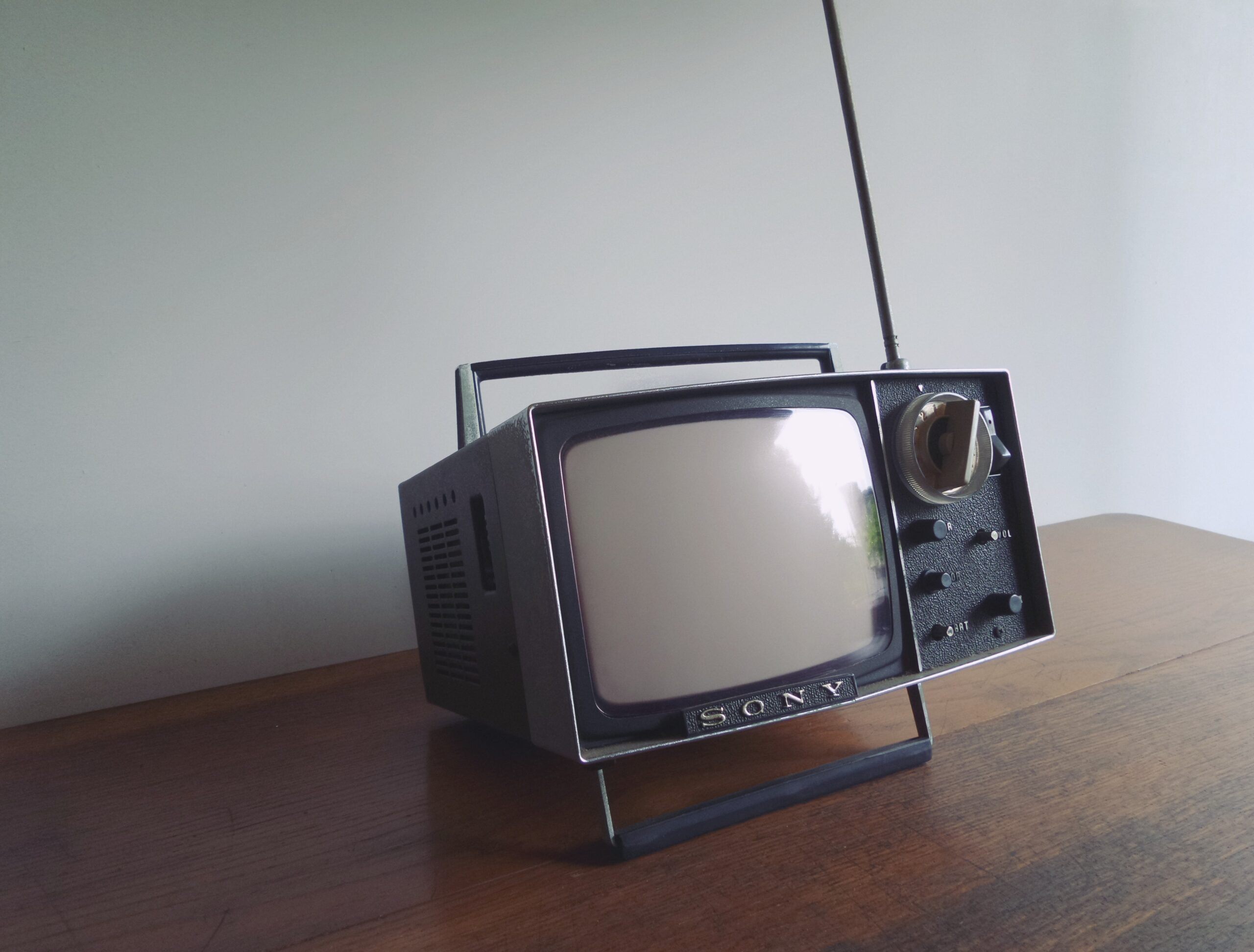 Previously, the government had aggressively reminded the people of DKI Jakarta that analog TV broadcasts would soon be turned off on Thursday (25/8). However, this policy was canceled. Then, what is the reason?

The cancellation was taken based on consideration of the results of the evaluation of the implementation of Analog Switch Off (ASO) in several previous areas. For this reason, the Ministry of Communication and Information has adjusted the ASO implementation system to streamline ASO activities and minimize potential obstacles to public broadcast access.

“The implementation, which was originally held in stages in three parts [30 April 2022, 25 August 2022, and 2 November 2022], has been changed to ASO implementation based on regional readiness, with the target that all analog television broadcasts in Indonesia must have migrated before 2 November 2022,” said Kominfo in a written statement, Thursday (25/8/2022).

As mandated by Article 60A of Law no. 32/2002 on Broadcasting through Law no. 11 of 2020 concerning Job Creation, the termination of national analog television broadcasts will be implemented no later than November 2, 2022.

Although it was canceled according to schedule, Kominfo said that this effort was called the multiple ASO approach. Three components are reviewed by the Ministry of Communication and Information in determining the level of technical readiness of an area for ASO to apply, which include:

The announcement of date and the area that is ready for ASO implementation will be officially announced periodically by the Ministry of Communication and Information.

Previously, the Jakarta area was said to be carrying out ASO on August 25, 2022, according to the schedule for the second phase of implementation set by the Ministry of Communications and Information Technology (Kominfo). However, in its development, this program was not carried out at that time.

and, as stated at the Virtual Public Discussion event on August 19, 2022, the readiness of the ASO area is currently being concentrated in the Jakarta, Bogor, Depok, Tangerang, and Bekasi (Jabodetabek) areas.

The ASO program, which is planned to be completed throughout 2022, has been confused several times. In phase 1, the analog TV lethal injection plan in 56 broadcast areas with a total of 166 cities and regencies was not implemented and only took place in 8 cities and regencies.

Then, ahead of ASO stage 2, Kominfo changed the method of implementing ASO which was originally divided into three stages into Multiple ASO. Meanwhile, on the Kominfo website, there is an ASO countdown which is divided into 3 stages.