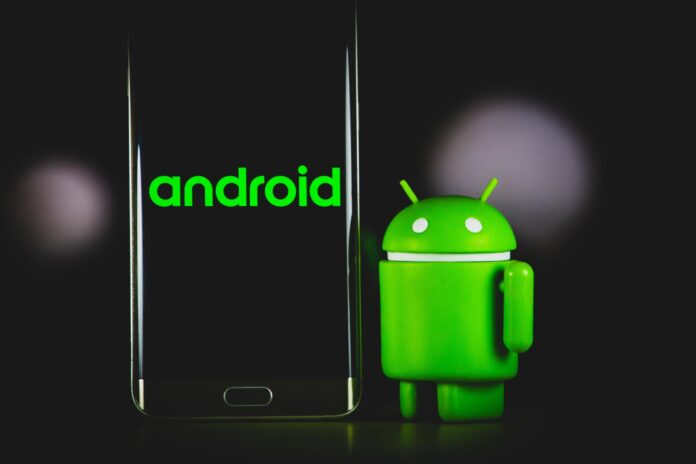 Starts from September 2021, Google will introduce new security measures for Google Accounts and old Android devices. Users of Android 2.3.7 or later, Gingerbread, and earlier version can no longer sign in to Google or YouTube apps.

“If you sign in to your device after September 27, you may get username or password errors when trying to use Google products and services such as Gmail, YouTube, and Maps,” Google wrote.

Users’ security is the reason Google discontinued its services for older operating systems. In addition, the latest software is considered much more secure than the old software.

Additionally, phones still running in Android 2.3.7 are also missing out on the decade-long new features and innovations that Google has added to its mobile operating system.

It means that older operating systems will suffer from security vulnerabilities, and the user experience will slowly worsen over time.