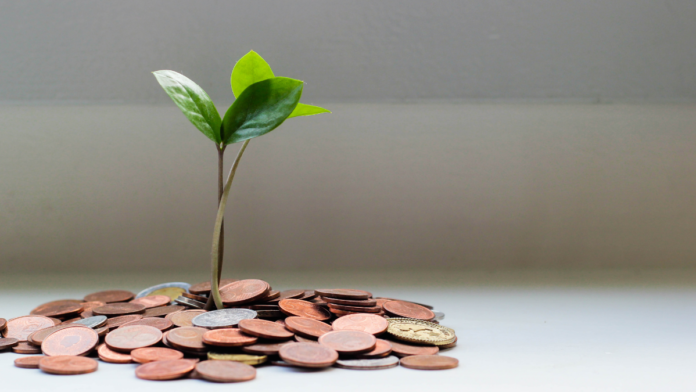 COVID19 case in Indonesia is getting of control, it was revealed by the Indonesian Finance Minister Sri Mulyani, viva.co.id news website quoted.

“Indonesia was able to quickly control the spread of the delta variant of COVID 19, so the data on the spread of COVID-19 is currently very low. On October 23, 2021, Indonesia’s daily COVID-19 cases, which increased by 802 patients, were the lowest since June 2020. On October 24, 2021, the number continued to drop to 623 patients. According to him, the daily case data fell sharply from the conditions in July 2021, which became the peak of the spread of the delta variant to more than 50 thousand cases”.

This situation makes his confident that Indonesia’s economic recovery will improve faster. Minister of Finance Sri Mulyani on Monday (25/10) said that Indonesia had a trade balance surplus of 4.37 billion US dollars at the end of the third quarter of 2021. The non-oil and gas sector dominated commodities in the trade balance in that quarter. She admitted that domestic demand had been held back due to the implementation of mobility restrictions or the policy of the Implementation of Community Activity Restrictions (PPKM) level 4 in July-August.

“If you look at the third quarter, we experienced a very high variant delta, which caused a correction in the economic recovery,”

However, he ensured that export-related activities and sectors were still able to grow high in the period to be able to support economic performance in the third quarter. Sri said that in the third quarter of 2021, it is projected that Indonesia’s economic growth will be able to grow 4.3 percent even though in the presentation material it is at the level of 4.5 percent. She also said that the realization of economic growth until the third quarter of 2021 reached 3.1 percent, close to the overall outlook for this year of 3.7 percent to 4.5 percent.

She said that the 10-year tenor of Uncle Sam’s State bond yields had soared since the beginning of 2021 from 1.06% to 1.6% in less than two months. The yield of Indonesian government securities with a tenor of 10 years also increased in September 2021 by 31 basis points (bps), as well as other emerging market countries such as Brazil’s bond yields which rose 61 bps, South Africa 49 bps, and Colombia 45 bps. Of course, usually, the increase in yield in the United States will affect the flow of foreign capital to emerging market countries. Even so, he believes that the performance of Indonesia’s 10-year government bonds, especially with the dominance of the rupiah and foreign currencies, is still maintained.

As a result, the yield on 10-year Indonesian Sovereign Debt Instruments will begin to decline in October 2021.
“This illustrates that Indonesia is quite resilient and our reputation globally is based on government bonds and the credibility of macro policies.

Instagram Live Rooms are Available in Indonesia, Can Live Up to 4 People