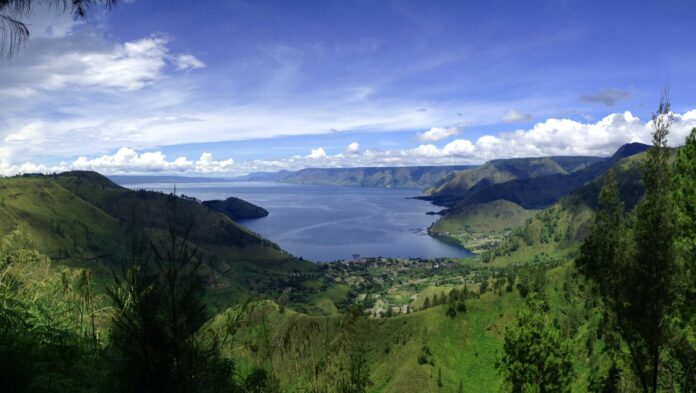 Medan is the third-largest city after Jakarta and Surabaya. This capital city of North Sumatera Province has become one of the economic and commercial centers in Indonesia. Medan also has attractive facts that must be known by foreigners. Here are some facts about Medan that was preparing to become “The Kitchen of Asia”.

The Heaven of Durian

Durian Medan is known to have a distinctive taste and its large size. Durian Medan is found in Sidikalang, Bahorok, Simalungun, Pematang Siantar and Sibolga areas. Because of its popularity, President Joko Widodo has been visited one of the well-known durian shops in Medan.

The House of Bika Ambon

Bika Ambon is always perceived as food originating from the Ambon area, Maluku. In fact, this food comes from Medan. A story says that the name of ‘Ambon’ came from the first Bika Ambon’s seller who stays on Jalan Ambon. Because of its popularity, people call that food Bika Ambon.

Medan residents consist of mixed languages ​​because of the diversity of the population. Medan residents usually come from other ethnic groups or regions, such as Javanese, Malay, Karo, Nias, Minang, Chinese, and Indian Tamils.

Just like other regions in Indonesia, Medan also has various traditions at certain times. For example, when Ramadan arrives, people share spicy porridge at the Medan Grand Mosque.

The tradition of distributing spicy porridge has been carried out for generations. But during the pandemic, this tradition was abolished.

Through the branding of “The Kitchen of Asia”, Medan is improving to become a culinary tourism destination in Indonesia.

Bobby Nasution, as the mayor of Medan, said that culinary is the answer to all problems in the city of Medan. He added that Kesawan will be the center of the branding of “The Kitchen of Asia”. Kesawan is one of the old city areas in Medan, which is home to several cultural heritages with distinctive architecture.

See Also: IHSG is Predicted to Be Pressured Due to Emergency PPKM