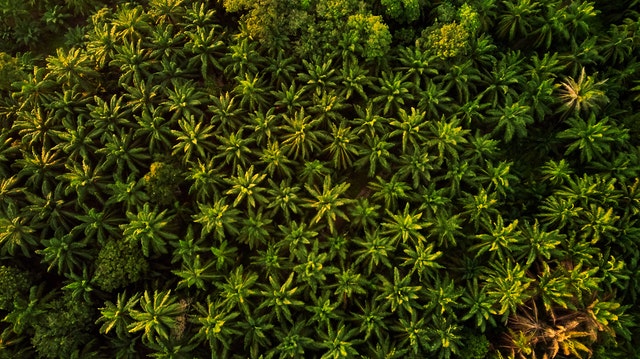 Malaysia and Indonesia agreed to coordinate and strengthen their campaign against they say is international discrimination against palm oil, the countries’ main commodity.

Indonesia and Malaysia are the world’s largest exporters of palm oil, which plays an important role in their economic recovery. Together they account for 85% of global palm oil production. But they are hampered by the European Union, which they allege favors producers of other vegetable oils.

Continuity of the palm oil sector is critical to both economies. There are over 2.7 million palm oil smallholders in Indonesia and 600,000 in Malaysia. In December, the 10-member Association of Southeast Asian Nations, to which Malaysia and Indonesia belong, upgraded its relations with the EU after years of reservations from Indonesia and Malaysia. They object to the EU policy on palm oil that categorizes it as unsustainable and lays out plans to phase out its use in biofuels by 2030.

The dispute began in 2017, when the European Parliament issued a resolution effectively refusing to recognize palm oil as a renewable biofuel feedstock because of the deforestation, social conflicts and labor rights issues associated with its production. The measure was approved by the European Commission in 2019, which puts the bloc on track to phase out palm oil as a biofuel.

The EU also decided to impose an import tariff on biodiesel from Indonesia, set at between 8% and 18% over the next five years. It cited both environmental concerns and the need to balance out what it called the unfair advantage to Indonesian producers as a result of the country’s biodiesel subsidy.

14 Days Quarantine Extention: All You Need to Know About Omicron