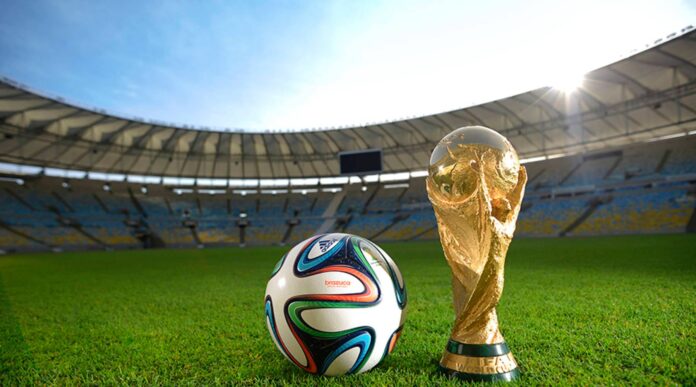 Indonesia will accompany the Philippines and Japan to host the 2023 Basketball World Cup. This is the first time for Indonesia to be appointed by FIBA ​​to host the World Cup.

The 2023 Basketball World Cup is scheduled to take place from 25 August to 10 September 2023. Meanwhile, FIFA has yet to determine the exact schedule for the 2023 U-20 World Cup in Indonesia.

Indonesia was originally scheduled to host the 2021 U-20 World Cup in May-June 2021. This is the first time Indonesia has hosted the FIFA World Cup.

“PSSI respects and supports FIFA’s decision to cancel the FIFA U-20 World Cup in 2021. Together with FIFA, INAFOC, and host cities throughout Indonesia, PSSI looks forward to working with all stakeholders to organize the next edition of the tournament in Indonesia in 2023, “PSSI Chairman Mochamad Iriawan said

The Indonesian U-19 national team under Shin Tae Yong is scheduled to continue with the training camp in Spain. The Garuda Nusantara squad will fly to Spain this weekend.