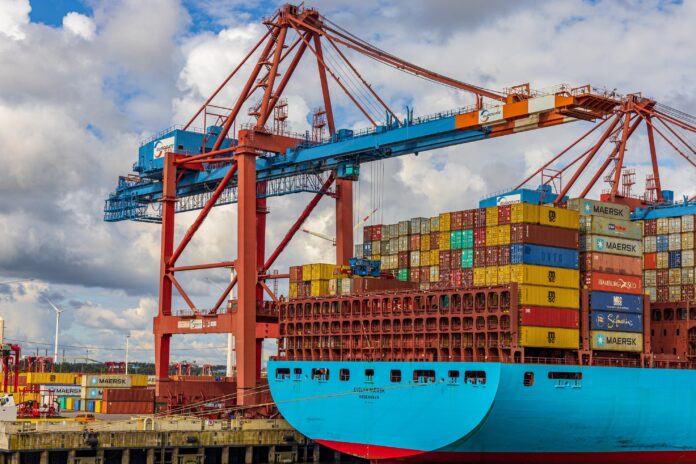 The Indonesian economy continues to record positive results. This time, the Asian Development Bank (ADB) raised its projection for Indonesia’s economic growth this year to 5.4 percent from the previous estimate of 5.2 percent in July 2022.

This information was conveyed by ADB’s Senior Economist for Indonesia, Henry Ma, in the agenda of the Asian Development Outlook 2022 Update on Indonesia in Jakarta, Wednesday (21/9/2022).

Henry explained that the ADB’s decision to raise its projection for Indonesia’s economic growth was carried out in line with the strong momentum in the remainder of 2022.

Moreover, he continued, Indonesia’s economic condition was quite solid throughout the first semester of 2022, namely with economic growth of 5.23 percent.

He explained several aspects that are believed to still be driving economic growth in the remainder of 2022, including public consumption, investment, exports, and tourist visits.

“Domestic demand will remain strong throughout the rest of the year despite higher inflation. Likewise external demand,” he added.

For investment, Henry said that it is not as strong as the ADB estimates. This is due to the ongoing global uncertainty. However, he predicts that investment realization will not be bad so that it will still be able to encourage economic growth.

Meanwhile, for the tourism sector, international tourist arrivals to Indonesia have increased to 173 percent in June 2022.

“Although this is still only 25 percent of the pre-pandemic level of Covid-19,” he said.

On the other hand, he said government spending at this time would not contribute positively to economic growth. The reason, he said, was that Indonesia was beginning to be in a fiscal consolidation effort that would continue until next year.

“With all those rather conservative assumptions, we still expect growth of around 5.4 percent this year,” Henry said.

On the other hand, the Chairman of the MPR RI Bambang Soesatyo attended the Branch Work Meeting (RAKERCAB) of the Central Jakarta HIPMI Branch Management Board, in Jakarta, Monday (19/9). On this occasion, Bamsoet spoke about efforts to recover the national economy.

He conveyed that one of the fundamental factors in the recovery of the national economy is the awareness and commitment of all business actors, including young entrepreneurs. According to him, young entrepreneurs, especially HIPMI Central Jakarta, have a central and decisive role.

“Business infrastructure facilities are widely available in DKI Jakarta, making the capital area an epicenter of entrepreneurial activity. The success of Central Jakarta HIPMI in boosting economic performance is of course an important factor in realizing the acceleration of national economic recovery,” said Bamsoet in his statement, Monday (19/9). /2022).

Expat Life’s Interview: “After 5 Years, Indonesia Chooses Whether to Stay or Leave”