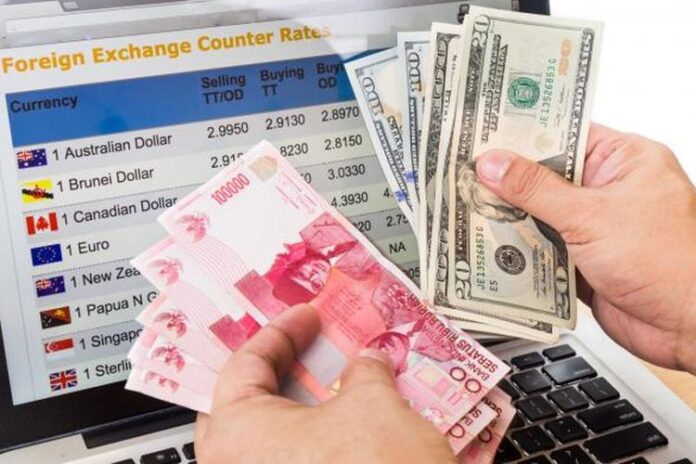 Bank Indonesia reports good records regarding Indonesia’s balance of payments or BOP. In the second quarter of 2022, Indonesia’s trade balance recorded a surplus of US$2.4 billion, which supported the maintenance of external resilience.

Executive Director of the BI Communications Department Erwin Haryono in an official statement in Jakarta, Friday (19/8), explained, “The increase in balance of payments performance was supported by an increasing current account surplus and an improvement in the capital and financial account deficit.”

The BOP performance improved after experiencing a deficit of US$1.8 billion in the previous quarter.

With these developments, the position of foreign exchange reserves at the end of June 2022 reached US$ 136.4 billion, equivalent to 6.4 months of import financing and payment of government foreign debt, and was above international adequacy standards.

The current account performance was mainly supported by an increase in the non-oil and gas trade balance surplus in line with persistently high global commodity prices.

Furthermore, the primary income and services account deficits also increased in line with the acceleration of domestic economic activity and the payment of investment returns during the reporting period.

The performance of capital and financial transactions in the second quarter of 2022 was maintained, amidst high uncertainty in global financial markets.

Furthermore, capital and financial account performance was supported by net direct investment inflows (surplus) of US$ 3.1 billion, continuing the surplus in the previous quarter, reflecting investor optimism about the prospects for economic recovery and a maintained domestic investment climate.

In addition, portfolio investment performance also showed limited improvement by recording a lower deficit of US$ 0.4 billion, amidst the high uncertainty in global financial markets.

On the other hand, other investment transactions recorded an increase in deficit mainly due to an increase in the need for payment of obligations that matured according to a quarterly pattern.

Before Planning for Holidays, Check this List of Best Toll Road and Rest Area...