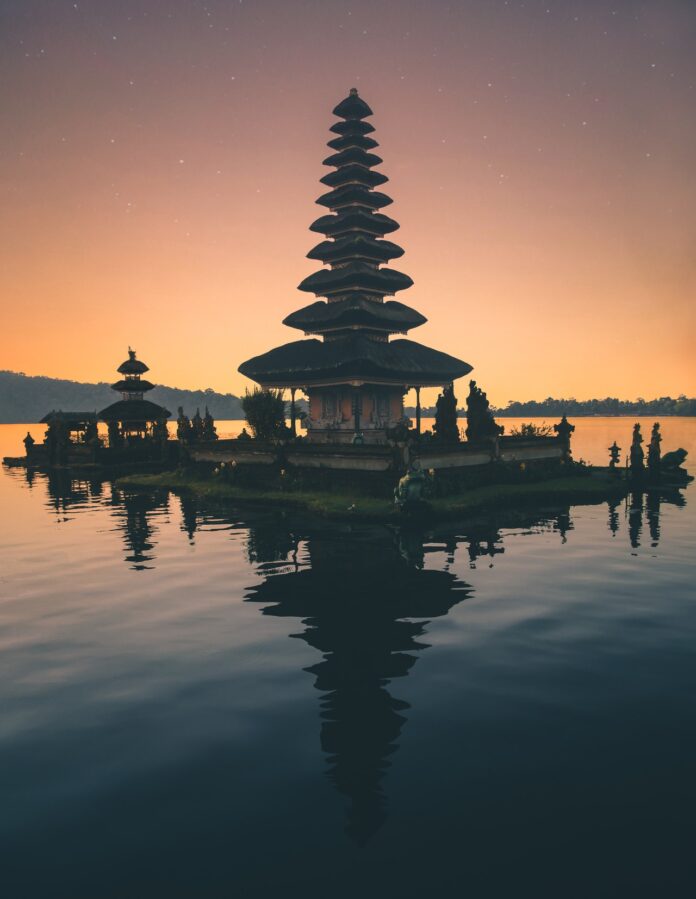 Immigration officials in Bali on Tuesday summoned American citizen Kristen Gray who has been living in the resort island for more than a year for allegedly misusing her visa.

The move came after a thread from her Twitter account went viral as she detailed how she and her girl friend could enjoy an “elevated lifestyle at a much lower cost of living” during their stay and promoted her e-book titled “Our Bali Life is Yours”.

“We include direct links to our visa agents and how to go about getting Indonesia during COVID,” the 16 January tweet reads.

The immigration office said Gray was summoned for a questioning in Bali and she could face sanctions if found guilty of visa violation.

“That remains to be seen, but [visa] offenses by a foreign national could risk deportation or criminal charges,” Immigration Office spokesman Arvin Gumilang said in Jakarta.

He asserted that the ban on international visitors is still valid until January 25. Gray is currently living in Karangasem District and local authorities have collected data about her passport and stay permit.

In the Twitter thread, Gray wrote that she and her girl friend booked one-way flights to Bali in December 2019 with an initial plan of staying for six months to “stack some bread and elevate our lifestyle.”

Gray, who runs a graphic design business, also said 2020 was “the best year” for her even during the quarantine period, as she was able to focus on her works “without the dictation of the American news or political drama”.

Gray mentioned her version of major benefits of moving to Bali, which include “safety, low cost of living, luxury lifestyle, queer friendly and black in Bali community”. She also posted a photo of black community in the island.

Hotels with the Best View of Mount Bromo.