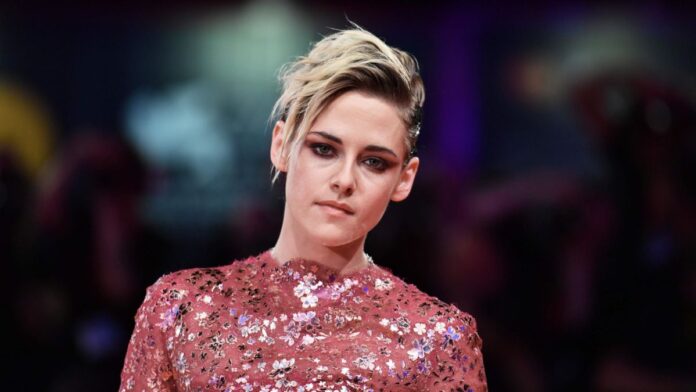 A number of Hollywood actors have reportedly contracted the Corona virus on the set. Christian Stewart was no exception who was said to be positive for COVID-19 at the beginning of the year.

This fact was revealed by Aubrey Plaza, who is in a film production with Kristen Stewart. While filming the Happiest Season in February 2020, a number of people on location tested positive, including Kristen.

“COVID-19 is on our filming location. Kristen is infected. We don’t know. Many people are sick. It happened in the last week of February,” Aubrey said.

“At that time people started talking about the Corona virus, but many laughed at it. At that time no one knew how serious the virus was. I think a number of people on the set were infected. Luckily I didn’t, thank God,” she continued.

The United States is one of the countries with the highest transmission rate of the Corona virus. A number of Hollywood actors claim to have contracted the virus.

Tom Hanks and Rita Wilson are two celebrities who are honest about the virus they have contracted. They claimed to have caught the virus on the set in early March 2020.

Idris Elba announced positive for Corona by uploading a video on Twitter in the same week as Tom Hanks. In his tweet, he advised the public to keep their distance and wash their hands.

The Corona virus does not only infect celebrities. A number of football and basketball athletes have also reportedly contracted the Corona virus. For instance Cristiano Ronaldo, Paulo Dybala, Patrick Ewing,  and David Edwards also tested positive for Corona.

5 Types of Vaccines Are Allowed by BPOM as a Booster