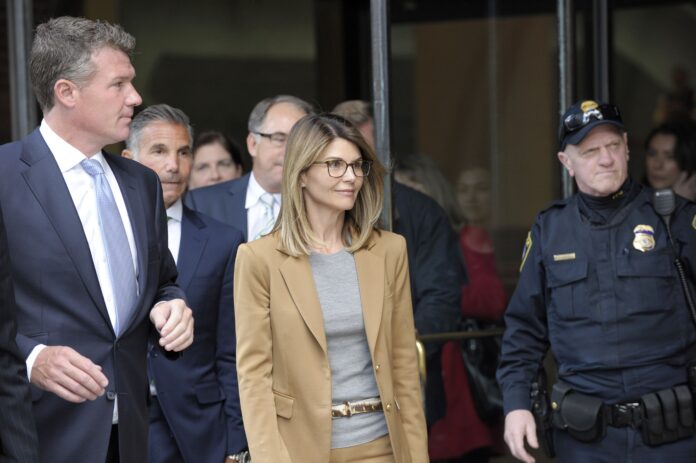 US actress Lori Loughlin was released from prison on Monday (28/12) after serving 2 months in prison in connection with a scandal to secure a seat for her children at a top university.

Authorities confirmed to AFP that the actress, known for her role as Aunt Becky in Full House, was released after being held in a Dublin prison since 30 October.

Loughlin and her husband, designer Mossimo Giannulli, were charged with paying bribes to get a seat for their children at a top college in the United States.

The husband and wife admitted to paying US $ 500 thousand so that their two daughters can be accepted on the rowing team at the University of Southern California. Their children had never practiced rowing.

Loughlin was later sentenced to two years of supervised release. They also have to pay a fine of US $ 150 thousand and 100 hours of community service.

Meanwhile, Giannulli was sentenced to five months in prison, a fine of US $ 250,000, and 250 hours of community service.

Until now, Giannulli is still serving time in prison at Lompoc prison, California. He entered the prison since 19 November.

Apart from Loughlin and Gianulli, 50 other people were also caught up in the case, including Desperate Housewives actress Felicity Huffman. She was released in October 2019, after serving 11 days in prison.

Not only the bribes, the mastermind of this scheme, William “Rick” Singer, also pleaded guilty and is still waiting for the court’s decision.

The Government Starts Trial Of The Singapore-Indonesia Travel Bubble Today