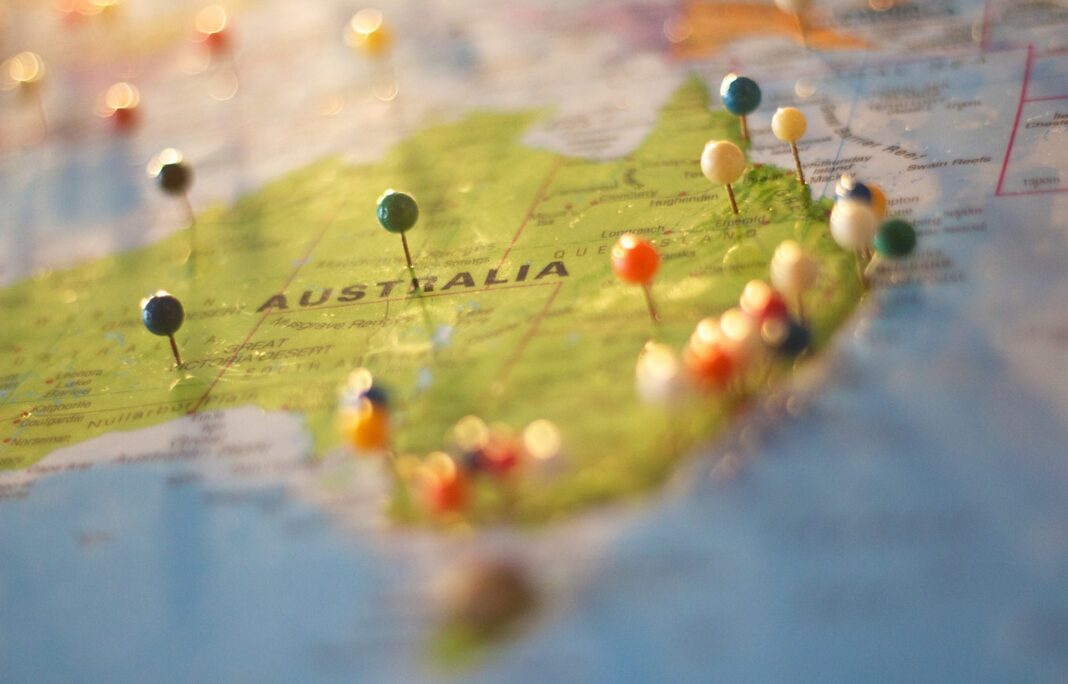 Australia’s second-largest city will begin its third lockdown due to a rapidly spreading COVID-19 cluster centered on hotel quarantine. The five-day lockdown will be enforced across Victoria state to prevent the virus spreading from the state capital Melbourne, Victorian Premier Daniel Andrews says.

Only international flights that were already in the air when the lockdown was announced would be allowed to land at Melbourne Airport.

A population of 6.5 million people will be locked down from 11:59 p.m. until the same time on Wednesday because of a contagious British variant of the virus first detected at a Melbourne Airport hotel has infected 13 people.