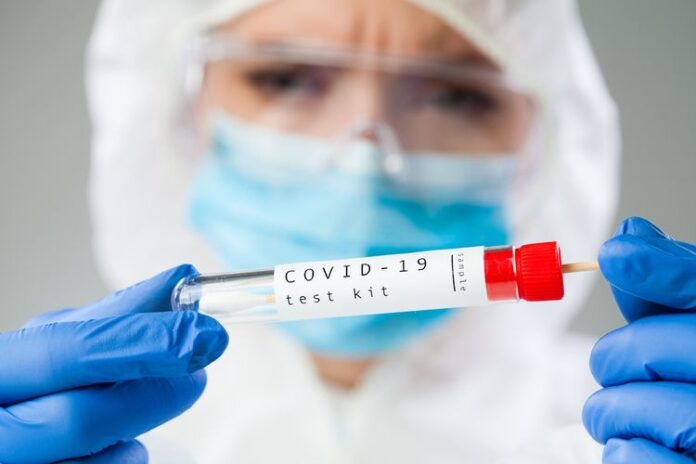 A number of regions require migrants to take a rapid swab antigen test before departure during the year-end holiday season for the Covid-19 pandemic. There are a number of advantages and disadvantages of the antigen swab test.

The antigen swab test is different from the antibody rapid test that was previously permitted for departure. Rapid swab antigen is one of the serological tests performed to detect the presence of a specific antigen from the SARS-Cov-2 corona virus. Antigen is a molecule that can stimulate the body’s response.

The clinical pathologist, Dr. Muhammad Irhamsyah, explained that the antigen swab is carried out on the patient’s body by taking the specimen through a swab on the inside of the nose and throat or nasopharynx and oropharynx. Therefore, this test can only be done in a laboratory or hospital by competent personnel.

The specimen taken through the swab will be examined quickly or rapidly on a device.

Here are the advantages of an antigen swab.

1. Results can be known quickly

The results of the examination can be seen through a rapid tool. The tool will display the color on the test line (T) in about 15-30 minutes.

This time is the same as for a rapid antibody test, but much faster than a PCR test.

“It does not require an incubation period for antibody antigen bonds to produce results,” Irhamsyah said, who is on duty at the Primaya Hospital Clinic in East Bekasi, in a statement received by CNNIndonesia.com, Monday (21/12).

This test also does not require special laboratory testing tools such as the PCR swab test.

This test can only detect early so that it has the potential to give a false negative result from the antigen swab results.

2. The level of accuracy varies

Even if you get a negative result on the rapid swab antigen, this does not rule out the possibility of being infected with SARS-Cov-2 so that someone is still at risk of transmitting it to others.

“A negative result on the antigen swab can occur if the quantity [amount] of the antigen in the specimen is below the detection level of the tool,” Irhamsyah said.

An antigen swab is done by rubbing the inside of the nose and throat. This means that the skills of officers in taking specimens will affect the results. Staff should also use level 3 personal protective equipment to collect specimens.

Irhamsyah stated that the validation test of the antigen swab results was still limited so that it could not replace the RT-PCR position.

Rapid swab antigen is recommended for areas where PCR assays are limited and difficult to find.

“I think this program is effective but not 100 percent effective because the accuracy of the tool is still low compared to the SARS-Cov-2 [PCR] genetic material test,” Irhamsyah said.

Irhamsyah advised patients to retest or confirmatory tests with PCR if the patient is symptomatic or is known to have had contact with a person who has been confirmed Covid-19.

Four Tips for Maintaining Mental Health When Busy at Work during...