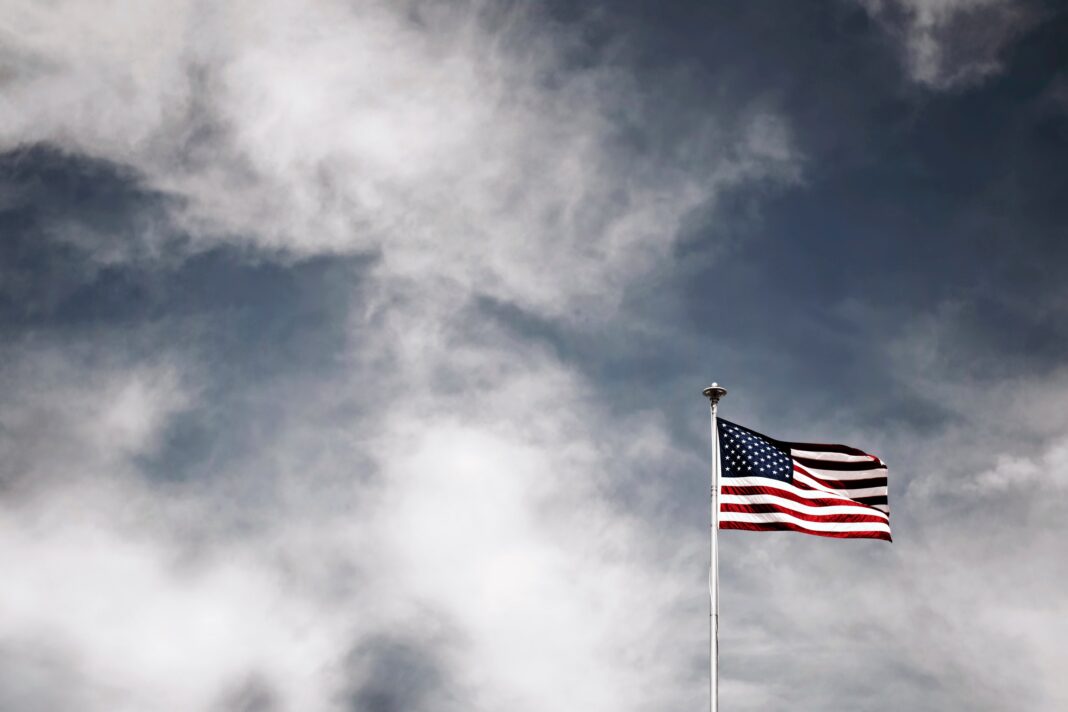 The President of the United States (US), Donald Trump, confirmed a report that said a new White House staff member had tested positive for the corona (COVID-19). The identity of this positive Corona staff was not disclosed to the public.

As reported by CNN and CNBC, Thursday (17/09/2020), reports of a new case of Corona in the White House have been sticking out since Wednesday (16/9) local time, after a reporter heard White House staff mention ‘several cases. positive today ‘.

When asked the White House Press Secretary, Kayleigh McEnany, he declined to comment. “I don’t share other people’s personal medical information,” he stressed at the time.

But in a press conference, Trump confirmed the circulating reports. But he is a little uncertain about when he first heard the report about a new positive case in the White House.

A few moments later, Trump stated that: “Last night I heard about it (positive cases of Corona-ed) for the first time, and it was a few cases, maybe not a few cases.”

Trump then asked McEnany, who sat near the podium what he could share with the press. McEnany also said that only one person had recently tested positive for Corona at the White House.

“We will not confirm his identity,” said McEnany. “But the case does not affect the event and the press is not around (individuals who are positive for Corona-ed),” he added. He was referring to Trump’s town hall discussion in Philadelphia last night.