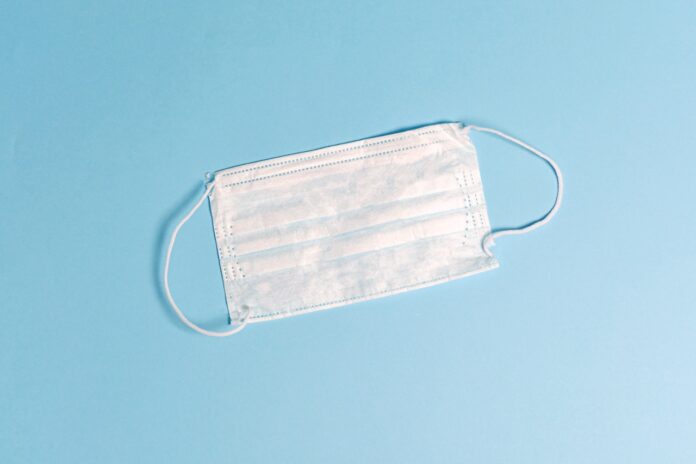 Meanwhile, 7,735 people were declared cured of corona virus infection, leaving a total of 158,162 active cases. Patients who recovered experienced a decrease of 261 people from the previous case.

The number of patients who were declared cured on Tuesday, February 23, 2021 yesterday reached 7,996 people.

The accumulation of patients who have recovered from infection per day reaches 1,112,725 people. This number has increased from the previous cases which amounted to 323 people.

Meanwhile, the number of suspected cases of Covid-19 in Indonesia touched 77,512. It is known that the number of cases on Tuesday, February 23, 2021 yesterday reached 1,298,608 people who tested positive for the corona virus.