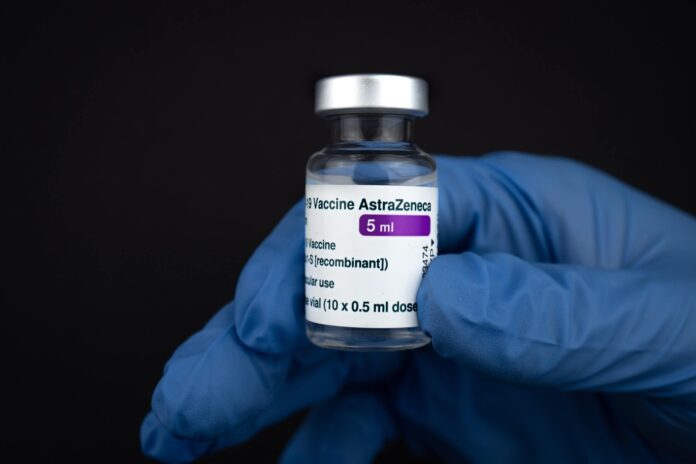 Retno Marsudi, Minister of Foreign Affairs revealed that the arrival of 500,000 AstraZeneca vaccines is the first shipment from the Australian Government.

It is known, Indonesia and Australia are planning to hold a 2+2 meeting in the near future. Cooperation in handling Covid-19 is also carried out at the highest leadership level of the two countries.

On the same occasion, HE Penny Williams, the Australian Ambassador to Indonesia, said that he was pleased with the cooperation between the two countries in dealing with and starting to recover from the Covid-19 condition.

Quoted from CNN Indonesia, Indonesia is currently ranked 7th in the country with the highest number of doses in the world. Retno revealed that the government will continue to strive to meet the needs of vaccine doses for the community.

The government asks for cooperation from the community to support the vaccination program and maintain health protocols. This is done to speed up the handling of Covid-19.

The latest report shows that 140 countries have vaccinated 10 percent of their citizens, including Indonesia.