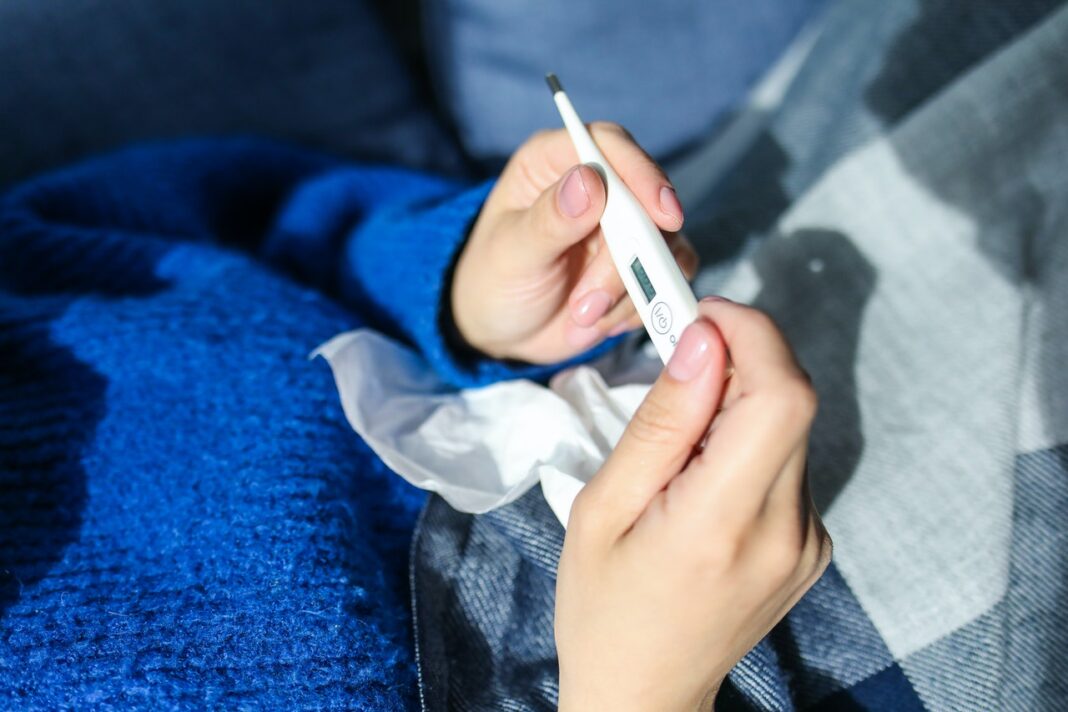 The government reported an additional 11,788 new confirmed cases of COVID-19 on Sunday (24/1/2021). The total number of confirmed patients has now reached 989,262 cases since the Corona virus broke out in Indonesia.

DKI Jakarta was the province with the highest number of additional cases with 3,512 cases, followed by West Java with 2,328 cases and Central Java with 1,515 new cases as of January 24.

The Property Sector in Bali Is Getting More Vigorous Due to...