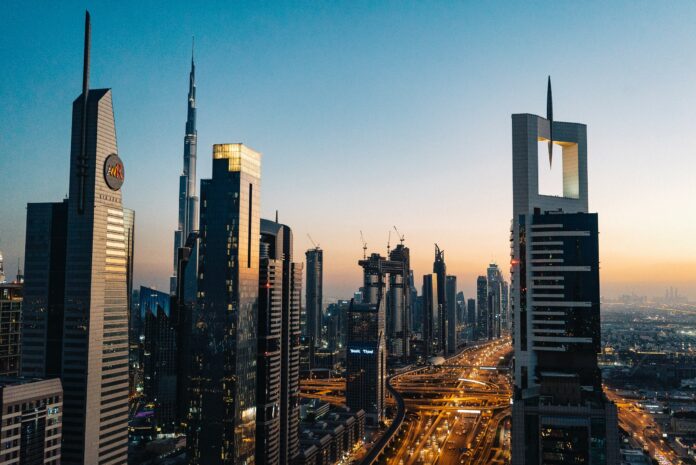 The government of the United Arab Emirates (UAE) decided to attach the name of President Joko Widodo (Jokowi) to the name of a street in Abu Dhabi.

This naming is a form of respect from the UAE government to Jokowi in advancing bilateral relations between the two parties.

The inauguration ceremony for the street name of President Joko Widodo was held on Monday (19/10) at 4:45 PM local time, by the Crown Prince of the UAE and Chairman of the Abu Dhabi Executive Council, Sheikh Khalid bin Mohammed bin Zayed Al Nahyan.

In addition, the Indonesian Ambassador to the UAE and the Information & Socio-Cultural Function Coordinator of the Indonesian Embassy in Abu Dhabi also attended the event as guests. There were also a number of local officials from the UAE Ministry of Foreign Affairs and the Municipality of Abu Dhabi in the event.

President Joko Widodo Street is located on one of the main roads dividing ADNEC (Abu Dhabi National Exhibition Center) and the Embassy Area, an area that is occupied by a number of Diplomatic Representative Offices.

Previously, the name of the street was Al Ma’arid Street which means exhibition. The road connects the Rabdan street to the Tunb Al Kubra street.

The Indonesian Ambassador to the UAE, Husin Bagis, hoped that the naming of President Joko Widodo’s street in Abu Dhabi will further strengthen and enhance bilateral relations between Indonesia and the UAE.

“This is certainly a form of appreciation and honor. It’s not only for me, but for Indonesia. An illustration of how close the relationship is between the two countries that are now working together in various fields,” Jokowi wrote.

“Behind the naming of the road, there is hope that the relationship between the two countries will be stronger, mutually strengthening, and beneficial for the people of the United Arab Emirates and Indonesia,” Jokowi continued.

Jokowi Ensures He Will Continue to Ban Mineral Exports in June...