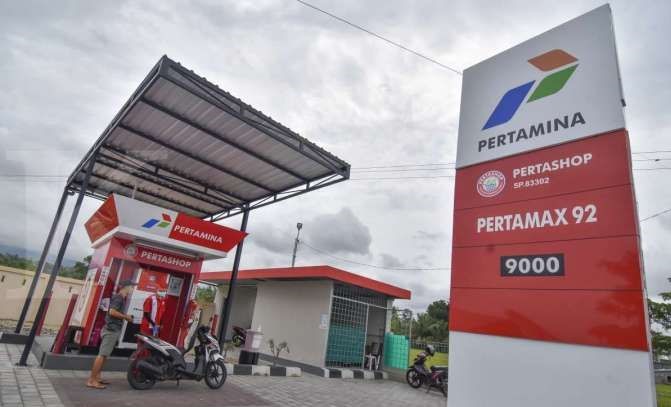 Restrictions on subsidized fuel oil (BBM) purchases are considered necessary so that the poor can get optimal justice rights. Therefore, the Downstream and Natural Gas Regulatory Agency (BPH Migas) asks the government to optimize the recipients of subsidized fuel appropriately and follow the criteria in the Energy Law.

BPH Migas Committee member Saleh Abdurrahman said that in the revision of Presidential Regulation (Perpres) No. 191 of 2014 it must be stated who is entitled to receive fuel subsidies.

“Closed subsidies are the solution. People who are entitled to subsidies are checked and verified. If possible, they can get a QR Code,” Saleh said, quoted from his statement, Thursday (22/9/2022).

Chairman of the Daily Management of the Indonesian Consumers Foundation (YLKI), Tulus Abadi, also supports the provision of subsidies in a closed manner. This is necessary so that the subsidy is enjoyed by those who can afford it.

“Subsidies should be by name, by address. So they are closed. If we want to enforce energy subsidies, I think the government and DPR want significant energy subsidies in our regulations,” he said.

According to Tulus, the government must clarify the criteria for that who are eligible to receive energy subsidies. This means that there are no mistakes that have occurred so far, that is the distribution of subsidized fuel is not right on target.

“In the energy law, the poor are entitled to receive subsidies, this is their justice. Depending on the roadmap, how many percent of the subsidy allocation will be given and it must be right on target, the owner must be clear and the criteria must be clear,” said Tulus.

The plan to impose restrictions on the purchase of Pertalite fuel and subsidized diesel can only be implemented if the revision of Presidential Regulation (Perpres) Number 191 of 2014 concerning the Supply, Distribution, and Retail Selling Price of Oil Fuel (BBM). However, until now the revision of the regulation has not yet been completed.

The Director General of Oil and Gas (Directorate General of Oil and Gas) of the Ministry of Energy and Mineral Resources (ESDM), Tutuka Ariadji emphasized that the revision of Presidential Regulation 191/2014 still had to be studied first, especially after the increase in Pertalite fuel prices and subsidized diesel.

“If this is the scenario, the price has gone up first, so if the revision needs to be reviewed first, after the price increases, will it be limited again? What will happen to the community if for example now it has gone up and then it can’t be done anymore, how about that? That’s what we think,” said Tutuka when met at the DPR Building, Monday (12/9/2022).

The Impact of The Fed’s Interest Rate Increase on Indonesia