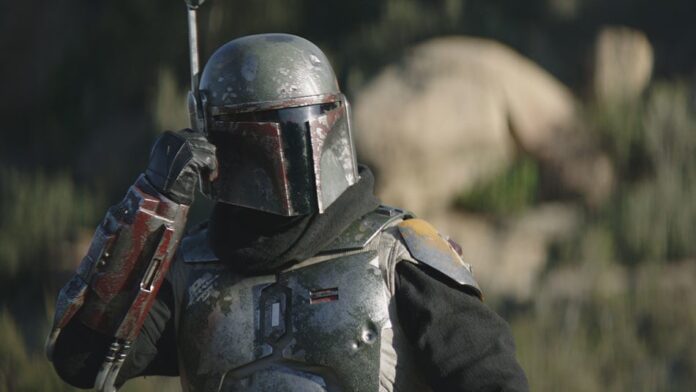 Actor who played the character of Boba Fett in several Star Wars films, Jeremy Bulloch, passed away at the age of 75 on Thursday (17/12).

Referring to the information on the official Bulloch website, the actor died in a hospital in Tooting, London.

He died because of complications from health problems, including Parkinson’s over the past few years.

“Jeremy lived a long and happy life as an actor known for his roles in the summer vacation films, Star Wars and James Bond,” a statement said on his official website.

Born in Market Harborough, England, on February 16, 1945, Bulloch began his career in acting through various television shows from the 1970s to the 1980s, including Doctor Who and Robin of Sherwood. In addition, he has also appeared in supporting roles in three James Bond films.

“I’ve never been able to get Jeremy a job in a film. I called him and said, ‘If it fits, this role is yours.’ He came and it was a good fit, “Watts said when reminiscing about the moment in an interview in 2008.

“Jeremy Bulloch is an exemplary British man. A doctor, a cheerful friend and very kind to everyone who is fortunate enough to meet or work with him. I will miss him very much and am very grateful to have known him,” Hamill wrote through twitter.

“RIP legend. I will never forget everything you taught !!” he wrote in the description column.

Flight Delays During the Mandalika MotoGP, Airport Manager Confirms It Will...