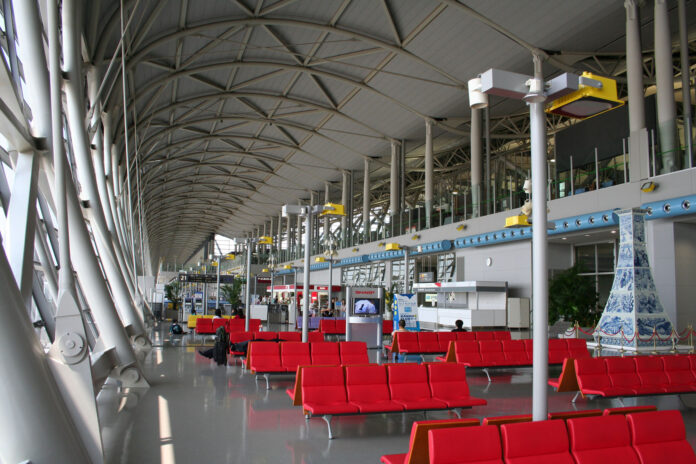 The Indonesian Embassy in Tokyo said 17 Indonesians who tested positive for the corona virus (Covid-19) upon arrival in Japan were asymptomatic patients (OTG).

“(Yes, all of them) OTG,” said Meinarti Fauzie, the official for the social and cultural information function of the Indonesian Embassy in Tokyo, via short message to CNNIndonesia.com on Thursday (19/11).

Meinarti said, a dozen of Indonesians, are currently being isolated at a Japanese government facility in Osaka and will be quarantined for 14 days from arrival before undergoing another PCR test.

According to the Director of Protection for Indonesian Citizens and Indonesian Legal Entities at the Indonesian Ministry of Foreign Affairs, Judha Nugraha, 17 Indonesian citizens arrived in Japan on November 11 via Kansai Airport. They reportedly wanted to carry out an apprenticeship.

According to a report by the quarantine center at Kansai Airport, the 17 Indonesians were all women in their 20s. They arrived using direct flights from Jakarta.

Before flying, the 17 Indonesians had undergone a PCR test 72 hours before departure as required by the Japanese government. Their test results at that time came back negative.

Apart from the 17 Indonesians, the Indonesian Embassy in Tokyo said that 33 other Indonesians arrived in Japan via Kansai Airport. After undergoing the PCR test, all 33 Indonesians were tested negative for corona.

Judha said 17 Indonesians who tested positive for corona would remain in Japan until they were declared cured before they could return to Indonesia.

Meanwhile, the Japanese government is trying to ensure the reliability of certificates issued from Indonesia.

According to Japanese officials, there were indeed a number of cases of passengers from abroad who tested positive after landing at the airport. However, this is the first time that more than 10 cases of Covid-19 detection have been found at Kansai Airport.