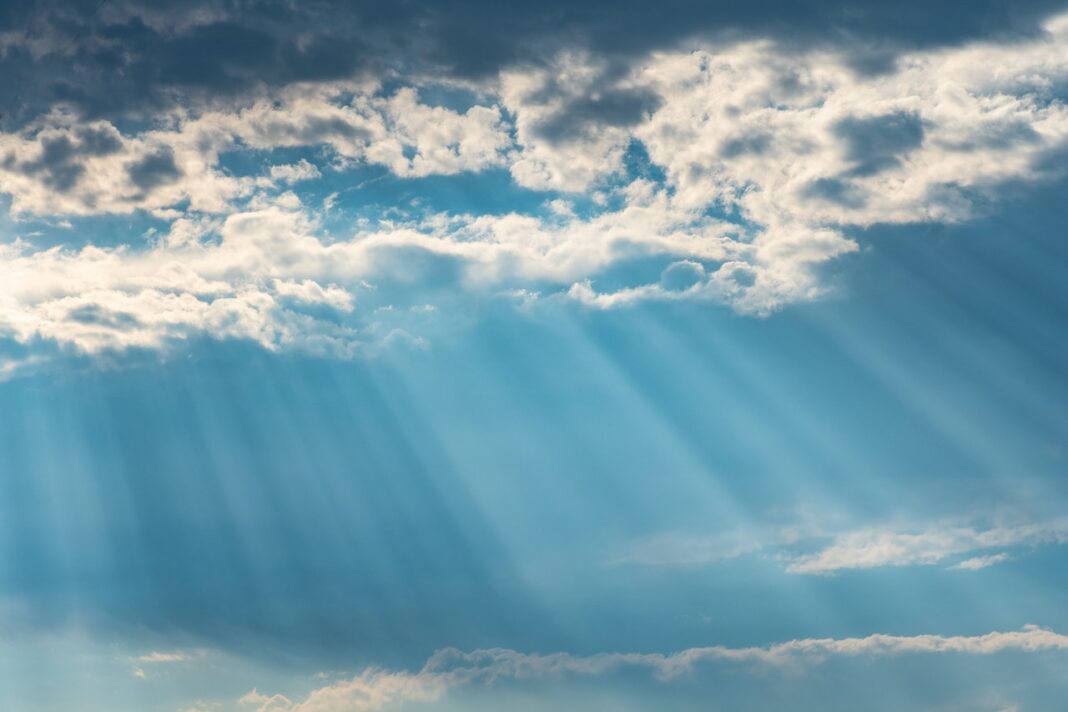 Previously, the Meteorology, Climatology and Geophysics Agency (BMKG) asked the public to increase awareness of the potential for flooding.

This is because it is predicted that there will be an increase in the intensity of rain from moderate to heavy evenly that will occur in Jabodetabek on February 20, 23 and 24, 2021.

In connection with this appeal, the Agency for the Assessment and Application of Technology (BPPT) has deployed a weather modification technology team (TMC) to carry out a redistribution of rainfall, which has the potential for flooding. Head of BPPT Hammam Riza in his statement on Tuesday, February 23, 2021, he said that the preventive efforts made by the Weather Modification Technology team were a way to reduce the negative impact of flooding in the Jabodetabek area.

“TMC is carried out as part of a preventive effort to reduce the negative impact of flooding through redistribution of rainfall so that extreme rain events can be reduced,” said Hammam.

He also explained that with weather modification technology, it is hoped that areas that have the potential for inundation and flooding can be avoided from rainfall that causes flooding.

Then, based on the BPPT analysis, the movement of moist air masses from the South China Sea and the West Java Sea that accumulated with air masses from the Indonesian Ocean triggered the formation of rain clouds. In this case, the TMC Command Post is centered at Halim Perdanakusuma Air Base.

Meanwhile, the TMC operation itself has started on Sunday afternoon, February 21, 2021.

This activity was also supported by two Casa 212 and CN 295 aircraft, which have a larger carrying capacity, in anticipation of a repeat of the next extreme rain cycle.

In this process, a cloud seeding flight sorti using a CASA-212 (A-2105) aircraft carried 800 kg of NaCl salt seed material.

Disbursement of Funds for Home Ownership Credit since 2010 Reached IDR...