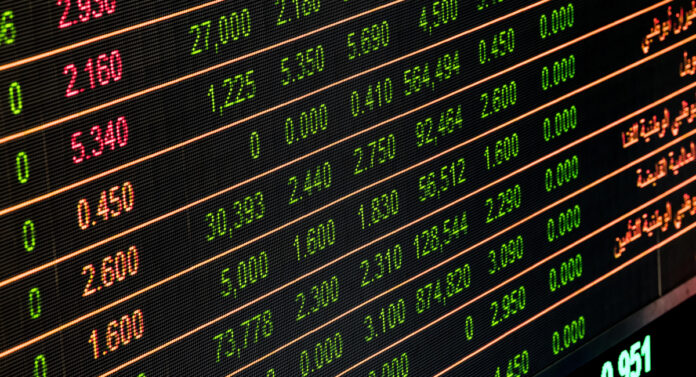 The Indonesian Air Force supports the plan to revitalize a number of aviation facilities at Halim Perdanakusuma Airport, East Jakarta, especially those related to aviation safety and security.

Head of the Air Force Information Service (Kadispenau) Marsma Indan Gilang Buldansyah said the planned revitalization of the Ministry of Transportation had been discussed intensively and jointly coordinated between related agencies or institutions.

Indan also revealed that the revitalization of various airport facilities that are currently being discussed, including runways, shelters, aprons, airport terminals, and a number of other flight facilities.
In the minutes of the meeting, it was stated that the Halim Airport closure plan will begin this November. The closing process will last for the next 9 months with the concept of preparing for the worst or the worst possible preparation.

Regular commercial flights will be diverted entirely to Soekarno-Hatta Airport. Data collection on equipment and human resources (HR) will also be carried out as anticipation if Halim Airport is completely closed.