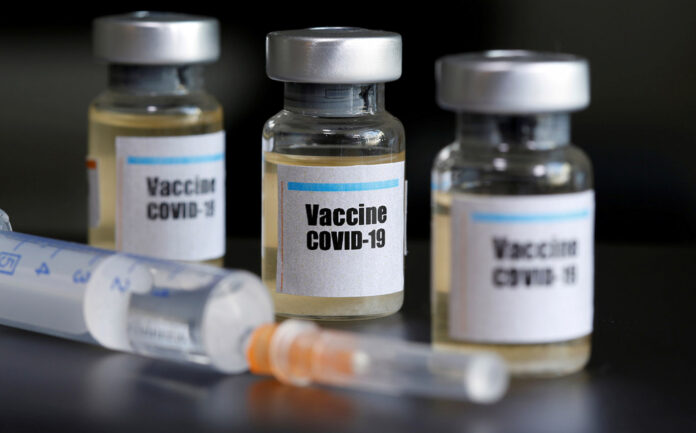 At least three doctors in Russia were reported to have contracted the corona virus even though they had been injected with two doses of the Sputnik V vaccine. All three were known to be infected with the corona on Wednesday (11/11).

The head of a specialist in infectious diseases in Russia’s Altai region, which borders Kazakhstan, said three of the 42 medical teams that had been vaccinated were probably not fully immune and thus infected with the virus.

So far it is suspected that all three doctors have received a placebo during the final clinical trials.

“The immunity of sick doctors [infected with the virus after being vaccinated] may not have had time to develop by the time they discover the Covid-19 pathogen,” the Altai regional administration said as reported by the TASS news agency, quoting The Moscow Times.

“Only that [placebo] can cause infection in doctors.”

Scientists involved in vaccination programs say that once vaccinated, it takes time to develop antibodies against the coronavirus.

In the case of the Sputnik V vaccine, the immune system is not expected to develop until the patient receives the booster injection, which is 21 days after the first injection.

About 40 thousand medical workers and teachers across Russia are simultaneously involved in the clinical trial of the Sputnik V vaccine.

This news is bad news amid that the Russian Ministry of Health claims the effectiveness of the Sputnik V vaccine reaches 92 percent. Percentage of effectiveness is based on data collected during public vaccination and phase 3 trials which are currently ongoing.

President Vladimir Putin has approved the use of the Sputnik-V vaccine. He claims the vaccine works quite effectively in building immunity. He also said that his daughter had just been injected with the Sputnik V vaccine.