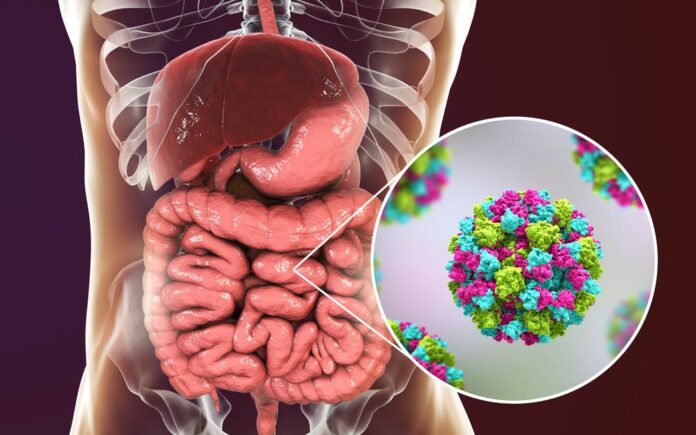 On Wednesday (7/10/2020), 70 students at universities in the Taiyuan area, China tested positive for the norovirus. They experienced vomiting and diarrhea.

The virus, which first appeared in 1972, was also found in Indonesia. This was revealed by the Dean of the Faculty of Medicine, University of Indonesia, who is also a specialist in internal medicine, Prof. Dr. dr Ari Fahrial Syam, SpPD (K).

“This virus (norovirus) also exists in Indonesia as reported by Indonesian researchers in an international journal from the Institute of Tropical Disease, Airlangga University,” said Prof. Ari in a release received by detik.com Monday (19/10/2020).

Here are the facts you need to know:

Quoted from WebMD, symptoms that appear when a person is infected with norovirus such as nausea, vomiting, watery diarrhea and stomach cramps. In addition, there are also some other symptoms of norovirus, for example low-grade fever, chills, headaches, muscle aches and fatigue.

3. How to Spread Norovirus

In COVID-19, the Corona virus is spread through droplets that come out of the mouth and nose. Meanwhile, the norovirus spreads through food and water contaminated with the virus.

“In contrast to the SARS-Cov-2 virus, this norovirus is transmitted through food or what it is called by food borne. Extraordinary events can occur if food is contaminated by this virus,” explained Prof. Ari.

4. How Long Can the Norovirus be Contagious?

This virus can be transmitted to other people for up to eight weeks. If the symptoms of norovirus have disappeared, the person can be declared cured of norovirus.

However, it is necessary to know that the infection caused by the norovirus virus can reduce over time. This virus can disappear within 1-3 days.

5. Norovirus Cannot Be Treated with Antibiotics.

As in other viruses, this norovirus also does not respond to antibiotics which are intended to kill bacteria. There is not even an antiviral drug to treat this norovirus.

President Jokowi Approved the 2022 Property VAT Discount with a Maximum of 50 Percent.

President Jokowi Allows Risma to Have Concurrent Positions Temporarily as A Mayor of Surabaya...