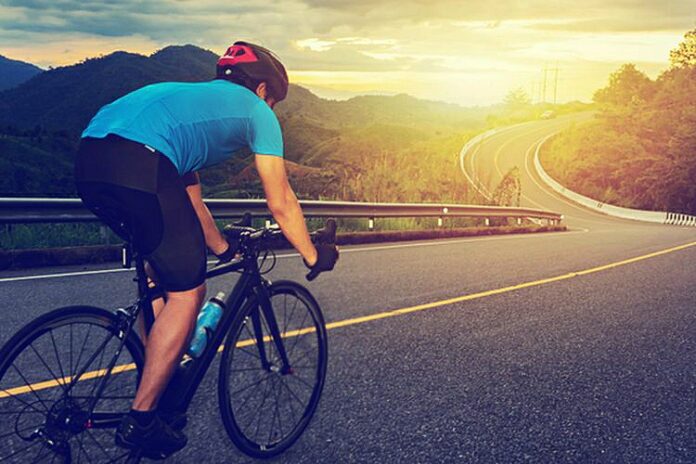 The Traffic Directorate of Polda Metro Jaya stated that it is still waiting for a decision from the Ministry of Public Works and Public Housing (PUPR) regarding the proposal for bicycles to enter toll roads. The discourse on road bikes that can cross the Inner City Toll road was previously proposed by DKI Governor Anies Baswedan.

“Yes, right now the letter from the DKI Regional Government is being addressed to the PUPR Ministry, we are of course waiting for the PUPR decision,” said Traffic Director of Polda Metro Jaya Kombes Sambodo Purnomo Yogo to reporters, Friday (28/8).

Sambodo said that if the PUPR Ministry does not approve the proposal, then his party will follow the decision. On the other hand, if approved, Ditlantas Polda Metro Jaya will conduct a study related to the safety side of cyclists on toll roads.

In addition, he continued, the police will also review which toll roads the road bike model can pass.

“If later it is approved, we will make studies on how to secure it and so on,” said Sambodo.

Head of DKI Jakarta Transportation Agency, Syafrin Liputo, said that one of the considerations was that road bikes had the characteristics of moving at high speed.

If approved, it is planned that the road bikes will be allowed to cross the toll road on Sundays from 06.00 to 09.00 WIB.

So far, the proposal is still waiting for approval from the Minister of PUPR Basuki Hadimuljono. This proposal has generated polemic among a number of parties. This is because the proposal is considered to violate Law Number 38 of 2004 concerning Roads.

Jokowi: The World Is Getting More Complicated!