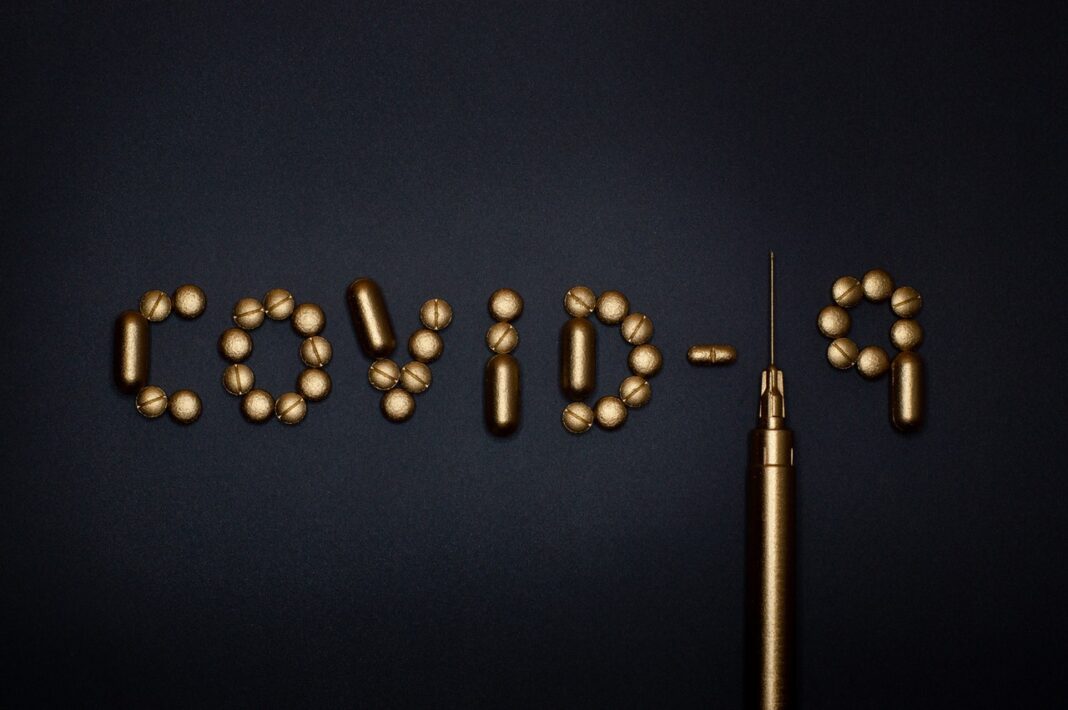 The Indonesian Food and Drug Supervisory Agency, or BPOM, approved Sinovac vaccine for emergency use on Monday, making it the first coronavirus vaccine to be administered in the country and outside China, before Turkey and Brazil.

The vaccine, developed by Chinese biopharmaceutical company Sinovac Biotech, has undergone phase 3 clinical trial in Bandung, West Java involving more than 1,600 volunteers. Several other countries such as Brazil and Turkey also have put the vaccine in human trials involving a much larger number of participants.

“Results from the phase three clinical trial of Coronavac vaccine in Bandung demonstrate a 65.3 percent efficacy, in comparison to a 91.5 percent efficacy during a similar trial in Turkey and 78 percent in Brazil,” BPOM Head Penny Kusumastuti Lukito said in a news conference in Jakarta.

Interim data from a late-stage human test of CoronaVac showed it is 65.3% effective, Indonesia’s food and drugs authority BPOM said – lower than figures in Brazil and Turkey which have yet to launch mass vaccinations.

BPOM decision came as the surge in newly infections has reached a new level in recent weeks, with the daily count exceeding 10,000 for the first time on Friday.

Indonesia has recorded a total of 828,026 cases as of Sunday, including 24,129 deaths, according to Health Ministry data. If the current trend continues, the total number of cases will reach the 1 million mark in four weeks.

A Brazil-based study last week showed Sinovac’s vaccine is 78% effective. Turkish researchers said in December it showed 91.25% efficacy based on interim analysis. To start, only three million doses of CoronaVac will be available in Indonesia. Some 1.2 million doses have been dispatched to 34 provinces, which span an area wider than the continental United States.

3 Provinces of Java Island Become the Most Popular Property Search...

The House of Representatives Passes the Financial Omnibus Law