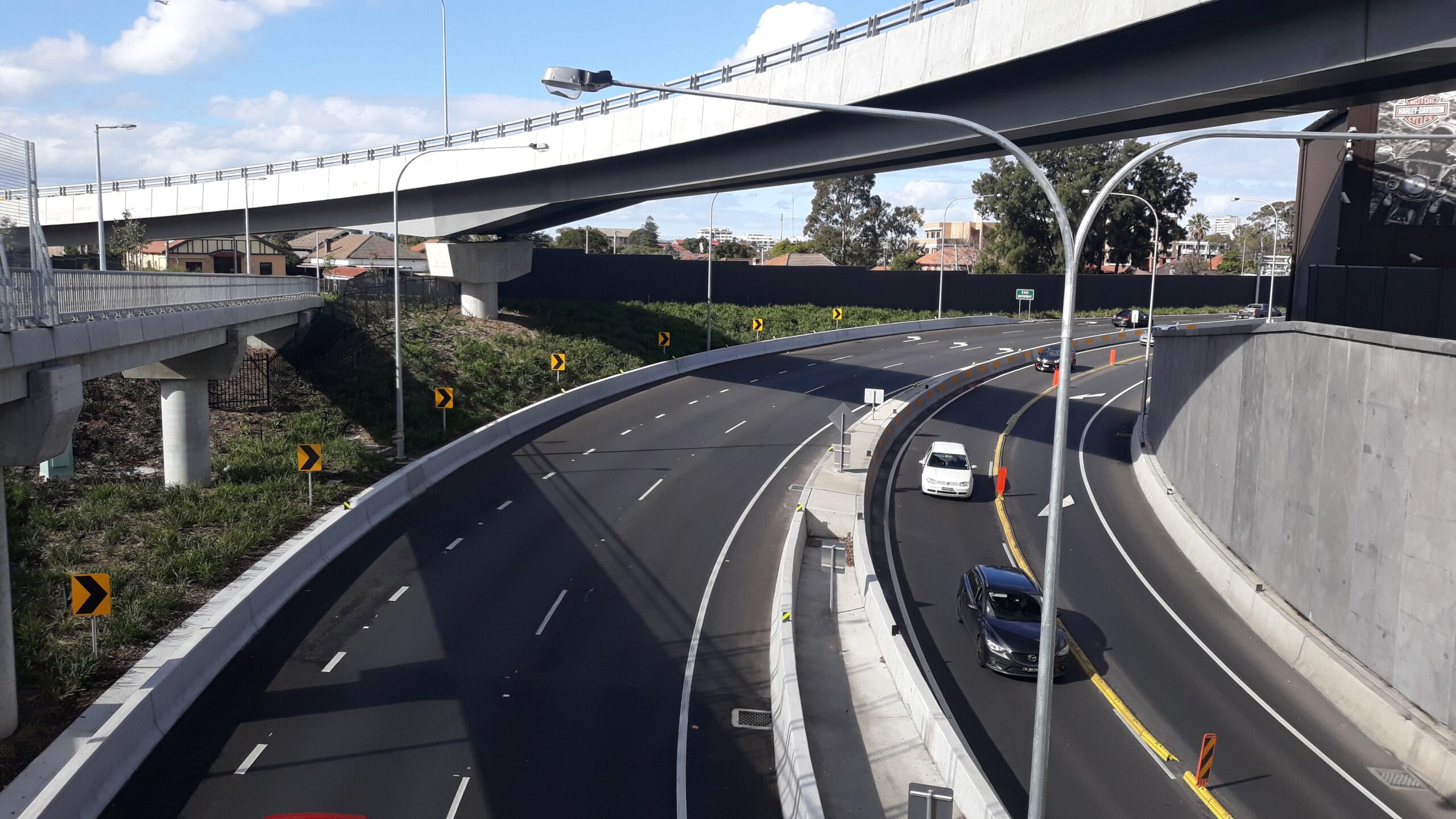 The President of Indonesia, Joko Widodo, said that the opportunity for Indonesia to become a developed country in 2045 is very large. This he conveyed when giving directions at the inauguration of the opening of the 2022 PDI-P National Working Meeting, Tuesday (21/6/2022). However, some things need to be done to get there.

According to Jokowi, Indonesia’s per capita income in 2045 could reach US$ 21 thousand to 27 thousand if there were no big problems that suddenly occurred. However, this requires consistency.

Initially, Jokowi claimed that there were state leaders and prime ministers of a country who asked to be sent cooking oil up to coal.

“If we don’t send it, our electricity will die, our industry will die,” said Jokowi, imitating the request of the state leader in question.

Jokowi said this had become Indonesia’s capital to know its strength. Jokowi gave an example, such as coal.

“We have stopped exports for domestic needs. […] So we know exactly where we are, where our strengths are. Coal has great strength, CPO, nickel,”

“But we cannot continue to export raw materials. It will stop, we must dare to make finished goods,” he explained.

With this condition, Jokowi assessed, the gate to becoming a developed country is wide open. Indonesia’s economy in 2021 as measured by Gross Domestic Product (GDP) at current prices reaches Rp. 16,970.8 trillion and GDP per capita reaches Rp. 62.2 million or US$ 4,349.5.

“In 2045, there is consistency in leadership, the courage to stop the export of raw materials, God willing, we will be at US$ 21 thousand to US$ 27 thousand in income per capita. But the challenge is not easy,” said Jokowi.

On the other hand, Finance Minister Sri Mulyani said Indonesia could become a developed country like South Korea. However, some conditions must be fixed to achieve this.

According to her, the main requirement is to have qualified Human Resources (HR). This is what the government is currently focusing on improving.

“So, through watching it, you see that South Korea is progressing, the buildings are tall, the infrastructure is good. Now, Indonesia can and has great potential to continue pursuing that progress. But one of the conditions is human productivity,” She said at the Coordinating Ministry for Home Affairs Meeting, Thursday (16 /6).

To achieve competitive and great human resources, the government has allocated a very large budget for education, health, and social security.
The annual education budget is set at 20 percent of the total APBN expenditure. This year, education is recorded at Rp 621.3 trillion.

Then, the health budget is set at 5 percent of the total state budget expenditure. However, this year’s health budget allocation rose 9.4 percent to Rp255.3 trillion due to COVID-19.

Even in the most difficult conditions, such as during the emergence of the COVID-19 pandemic, the government did not reduce the budget in the three sectors in the slightest. Instead, they are added, such as for health and social security.

Therefore, she hopes that regional heads can participate in supporting the central government in policies to improve the quality of human resources.

Help Your Children More Focus with the “Focus” Feature in the...