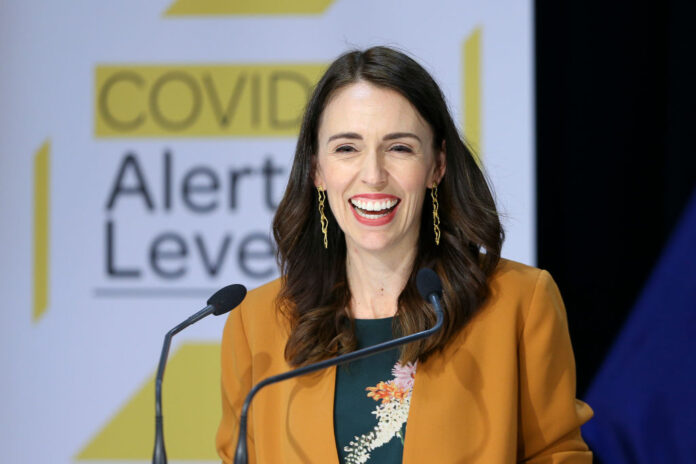 Reported by AFP on Monday (11/2/2020) Ardern reshuffled his cabinet after winning a landslide victory in the general election last October 17, saying that the priority of his second term was responding to Covid-19 and promoting economic recovery.

Ardern appointed Grant Robertson as deputy prime minister. This made Robertson the first gay person to occupy the position.

Women and the Maori community – New Zealand’s indigenous people – are also well represented in the 20-member cabinet, including the new Foreign Minister, Nanaia Mahuta, who has a moko kauae – a traditional Maori tattoo on the chin.

While expressing pride in the diversity of his cabinet, Ardern also said that the appointment was made based on merit and achievement.

“This is a cabinet with great achievements and talents, which are also very diverse,” Ardern said.

“I think this is an important thing to do. They are the ones who have been promoted because of what they brought to the cabinet. They also reflect New Zealand who voted for them,” she said.

Robertson, 49, has long served as Ardern’s right-hand man. He controlled the government budget as Minister of Finance during her first term and was head of her election campaign strategy.

When asked about the importance of having a gay man as his representative, Ardern said Robertson was chosen because of his leadership abilities, not because of his identity.

Meanwhile, Mahuta, the first woman to become New Zealand’s Foreign Minister, was elected to parliament in 1996. She got a traditional Maori tattoo on her chin in 2016 at her daughter’s insistence.

At that time, Mahuta said that tattoos were a way to honor his ancestors and reduce the stigma around aspects of Maori culture, which many New Zealanders associate with crime and gangs.

“She’s someone who builds fantastic relationships very quickly and that is one of the most important jobs in the foreign affairs role,” Ardern said of her new chief diplomat.