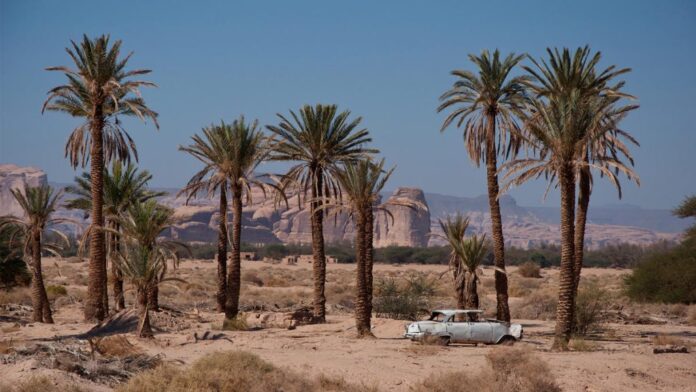 The Saudi Arabian government has threatened to impose a prison sentence of up to 10 years and / or a fine of 30 million riyals or around Rp 113 billion for anyone who carelessly cuts down trees or plants.

“Cutting down trees, shrubs, plants and spices [and] uprooting, removing, stripping of bark, leaves or parts of it, or removing the land is subject to severe penalties as stated in the Kingdom’s environmental law,” the Saudi prosecutor’s office said via tweets on Twitter.

King Salman’s administration imposed the regulation as part of the Saudi Arabia’s Vision 2030 plan to achieve a sustainable environment in the next 10 years.

The head of the Ministry of Environment, Water and Occupational Agriculture announced a campaign titled “Let’s Make It Green” on Twitter which will run until August 30, 2021.

This eco-friendly campaign is also part of the reform efforts promoted by Crown Prince Mohammed bin Salman which has been ongoing since 2016.

“We will seek efforts to protect our environment by increasing the efficiency of waste management, establishing recycling projects, and reducing all types of pollution and preventing desertification,” part of the Saudi Vision 2030 reform plan’s statement.

Xi Jinping: No Attempts to Start a New Cold War!

What Will Happen to the State Assets after the Capital Moves?