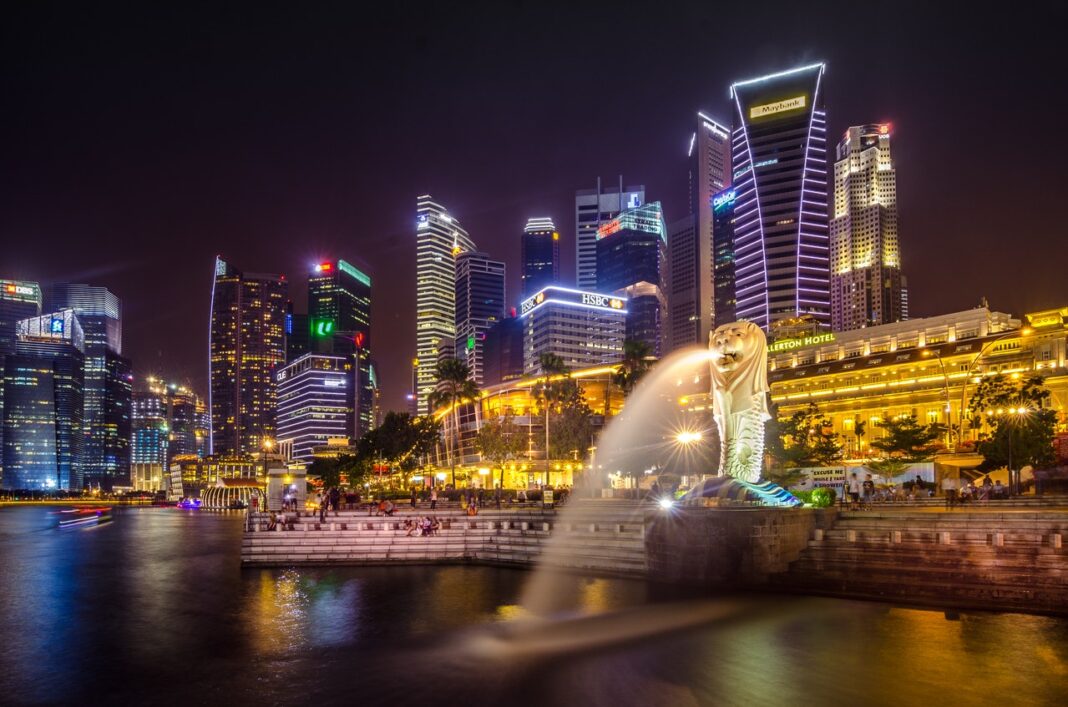 Singapore remained the largest investor in Indonesia last year, with investments totaling US$9.8 billion, according to the Investment Coordinating Board (BKPM). Next was China with an investment of US$4.8 billion, followed by Hong Kong with US$3.5 billion, Japan with US$2.6 billion, and South Korea with US$1.8 billion.

Indonesia attracted $7.7 billion in foreign direct investment (FDI) last year, only down slightly from the year-earlier as the largest economy in Southeast Asia managed to stock up investors’ confidence in its economic resilience and prospect amid the Covid-19 pandemic.

The largest economy in Southeast Asia fared much better compared to other countries in the region, which saw a 31 percent drop in total FDI last year, according to data from United Nations Conference on Trade and Development published on Sunday.

Indonesia’s FDI in the fourth quarter rose 5.5 percent to Rp 111.1 trillion from the same period last year, BKPM data showed. The data excluded investments in the oil and gas sector and banking.

MSMEs Have a Big Role on the Indonesian Economy