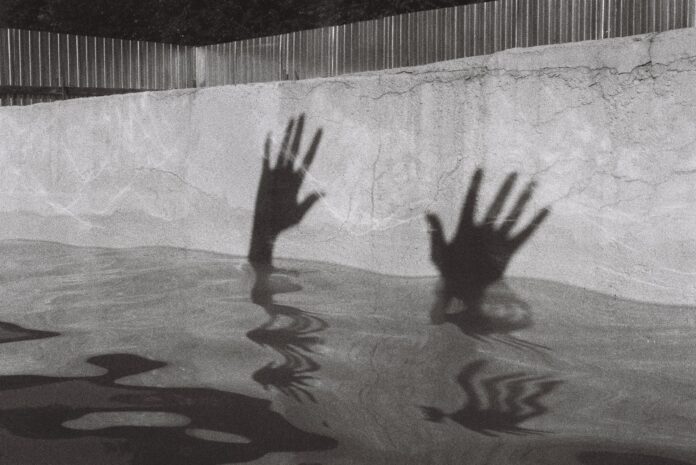 Suicide cases in Japan reportedly increased in October and became the leading cause of death, surpassing patients who died from Covid-19.
Japanese government statistics, according to the National Police Agency, recorded suicides rose to 2,153 in October.

Japan is one of the few large economical countries that discloses suicide data in a timely manner. Meanwhile, the United States’ suicide data were last updated in 2018.

With this, Japan’s suicide data can provide other countries with insight into the impact of pandemic measures on mental health and which groups are most vulnerable.

“We are even not doing a lockdown, and the impact of Covid is very minimal compared to other countries … But we are still seeing a big increase in the number of suicides,” a professor said at Waseda University in Tokyo, as well as suicide expert, Michiko Ueda as reported by CNN .

“It shows that other countries may see a similar or even larger increase in the number of suicides in the future,” he added.

According to the World Health Organization (WHO), Japan has been long becoming one of the countries with the highest suicide rates in the world.

The reasons for the high suicide rate in Japan are complex and are influenced by various factors such as long working hours, school pressure, social isolation, and cultural stigma around mental health issues.

However according to the Japanese Ministry of Health, for the ten years leading up to 2019, the number of suicides in Japan decreased to around 20,000 last year, the lowest number since state health authorities began tracking developments in 1978.

The Covid-19 pandemic appears to have reversed the trend of suicide in the country. Japan has seen an increase in suicides affecting women disproportionately.

Although women represent a smaller proportion of total suicides than men, the number of women who commit suicide has been increasing.

In a global study of more than 10,000 people conducted by the non-profit international aid organization CARE, 27 percent of women reported facing increased mental health-related challenges during the pandemic, compared with 10 percent of men.

Increasing anxiety about the health and well-being of children also adds to the burden on mothers during the pandemic.

In addition, Japan is the only G-7 country where suicide is the leading cause of death for young people aged 15 to 39. In fact, according to the Ministry of Health, suicide among young people under the age of 20 had increased before the Covid-19 pandemic hit.

Indonesia Potentially Gets US$600 Billion Investment from green infrastructure

The People’s Movement Volume during the New Year’s Holiday Would Be...