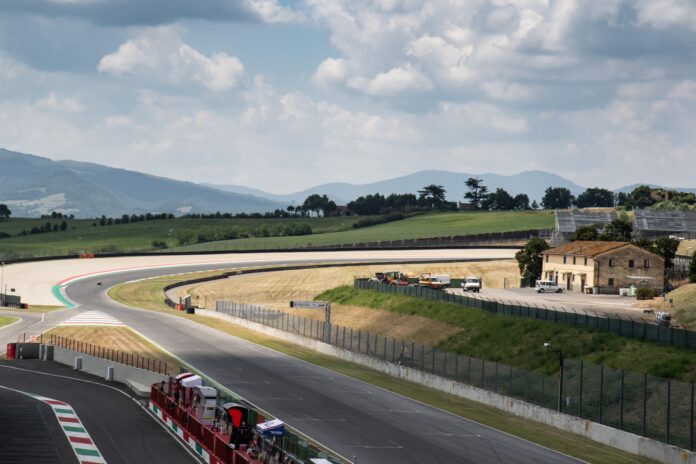 The construction of the Mandalika Circuit continues to be accelerated because next year Indonesia will host the 2021 MotoGP.

Quoting from the official Instagram account of itdc_id, the construction process was carried out day and night to build a special area road that could function as a street circuit where the #IndonesiaGP 2021 was held.

“We continue to do this hard work for the realization of Indonesia’s dream of having the world’s first highway circuit for the MotoGP event,” wrote the caption quoted on Friday (16/10/2020).

“Currently, the work on the asphalt sub-grade has been begun and the paving itself is targeted to be completed in June 2021,” he wrote.

In July 2020 the progress of the circuit construction is said to have reached 40%. In the future, MotoGP event is believed to be able to attract tourists visit to Indonesia up to 300,000 people per year.

Previously, the Indonesia Tourism Development Corporation (ITDC) said that the Mandalika Circuit construction process continues and is targeted for completion in June 2021.

The Mandalika circuit will have a length of about 4.32 km, with 17 bends. It is not yet known whether the direction of rotation is the same as the clockwise or in reverse.

For the capacity of the audience, there will be at least 97,000 seats available. However, because this is an open circuit, it is believed that the number of spectators who can watch this event will be even more.

Flight Delays During the Mandalika MotoGP, Airport Manager Confirms It Will Not Be Occurred Again

Indonesia’s Foreign Debt Drops for 3 Months in a Row