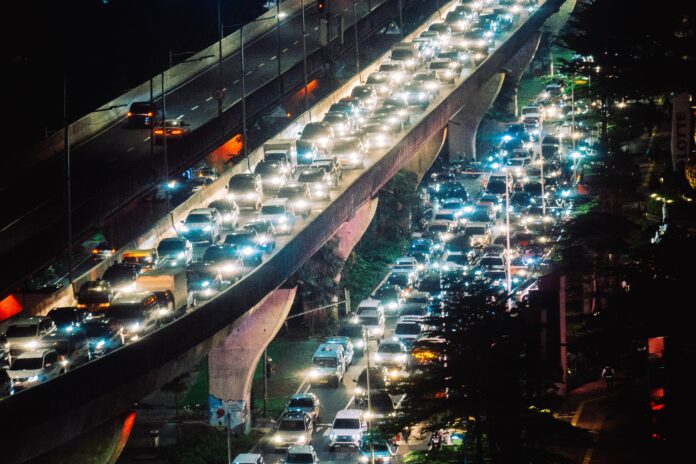 The Jakarta traffic police have again implemented the odd-even rule on several sections of the capital’s roads today, Monday (27/6). According to Korlantas, 25 road sections will implement this system. The apparatus has also provided socialization to the community.

Violators of the odd-even system will be subject to a fine which refers to Article 287 of Law 12/2009 concerning Road Traffic and Transportation in the form of a maximum fine of Rp. 500 thousand.

Furthermore, the ETLE technology system is also applied to take action against violators.

This provision does not apply to vehicles with special markings, such as people with disabilities, ambulances, fire engines, oxygen cylinder carriers, and logistics carriers.

The following is a list of roads that apply the odd-even rule:

For information, Deputy Director of Traffic at Polda Metro Jaya AKBP Wahyono explained, that the even-odd system technique is a vehicle restriction concept that refers to the last two numbers of the vehicle’s license plate.

That way, later every passing vehicle will take turns according to the day the last two digits of the number plate are applied.

“For example, Monday is for the even digits, then Tuesday is for the odd digits, and so on. The determination of even and odd numbers is determined from the two numbers at the back of the license plate. For example, my car plate is B 3412 VII, which means it is even. Or for example B 2533 SFA, now that’s it. means odd because the two numbers behind it are 33,” explained Wahyono

The DKI Jakarta Provincial Government with the Ditlantas Polda Metro Jaya implement this odd-even rule as a breakthrough to break down the density of vehicle volumes on the Jakarta Capital Road.

Sandiaga Says There will be a Big Tourism Explosion after the Completion of PPKM...

Indonesia only Needs Seven International Airports, Bali will be Super Hub for Tourism