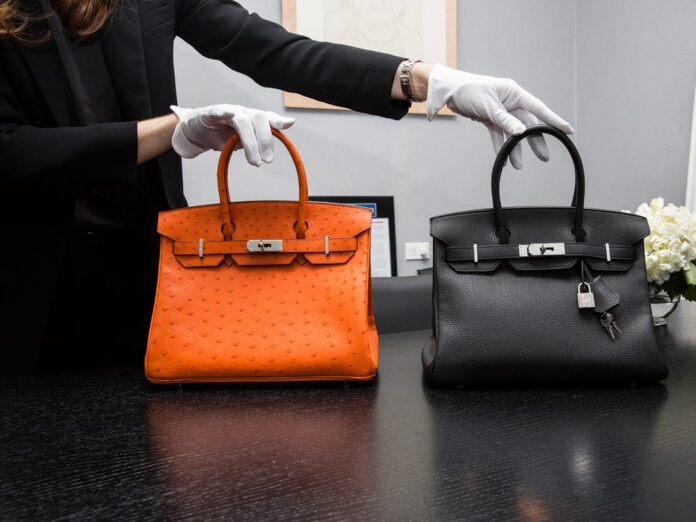 The house of a Saudi princess in Paris, France, was robbed. As a result, a number of luxury items of the princess disappeared.

As reported by Middle East Monitor citing AFP, Wednesday (11/11), the name of the princess was not specified by local authorities. The theft incident was reported to have occurred in early November.

According to reports, the thieves entered the apartment room of the 47-year-old princess, which is located at the George V Junction, Paris. From the results of the crime scene, the thievedmanaged to steal 30 Hermes bags, a Cartier watch, jewelry and fur coats.

The surprised princess was then taken to the Georges-Pompidou Hospital. Since then, she has yet to give any information to the local police.

The Paris Police are currently investigating the incident, involving the Violent Crime Unit. They are trained to investigate cases of theft with weapons, theft of art objects, and fraud to general theft.

The team is currently analyzing a number of surveillance camera footage around the scene. The princess is represented by two attorneys to deal with the authorities.

At the scene of the incident, investigators also did not find any sign of the thief entering by force.

It has been reported that thefts targeting luxury goods shops and foreign travelers who appear to be rich in Paris are frequent. The thieves often target elite areas in the center of Paris, such as the location where the princess lives. Meanwhile, the stolen luxury goods can be sold on the black market.

Just Like Before the Pandemic, Mobility in Java Island was Still High