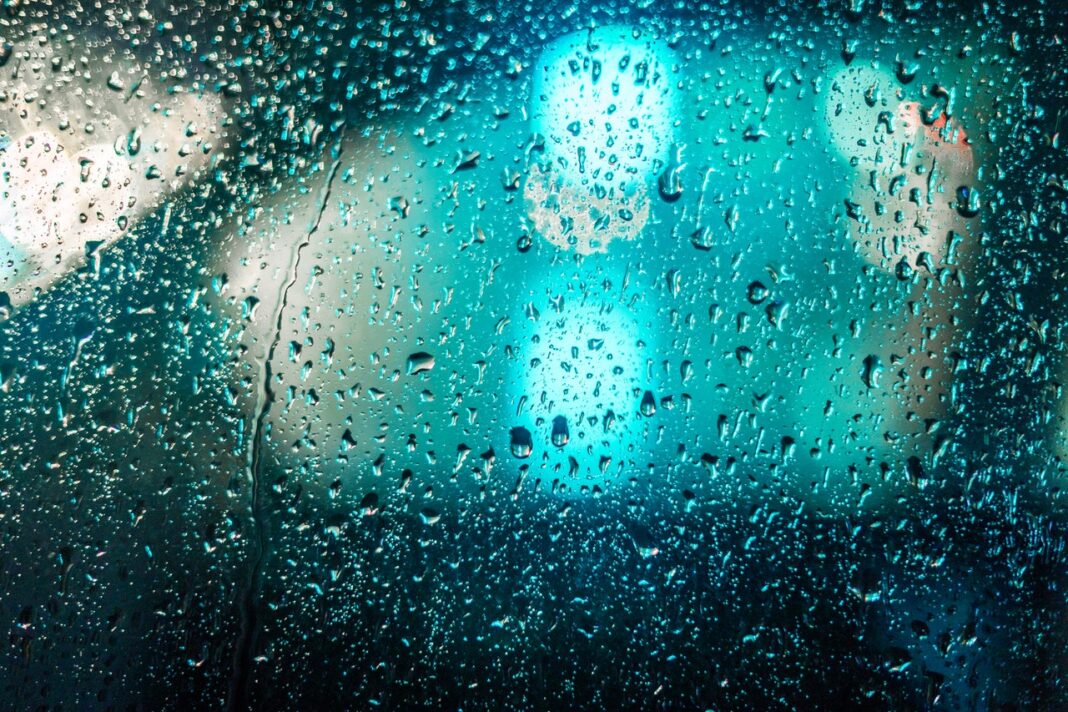 In West Jakarta, 5 RTs were affected by inundation including Rawa Buaya, Kali Angke, North Kedoya, and Tegal Alur with a height between 40-50 centimeters. Previously, the flood also submerged a number of public roads in Jakarta, so that joint officers had to divert traffic flow at a number of points.