Home COVID-19 Tokyo Olympic will be without spectators? 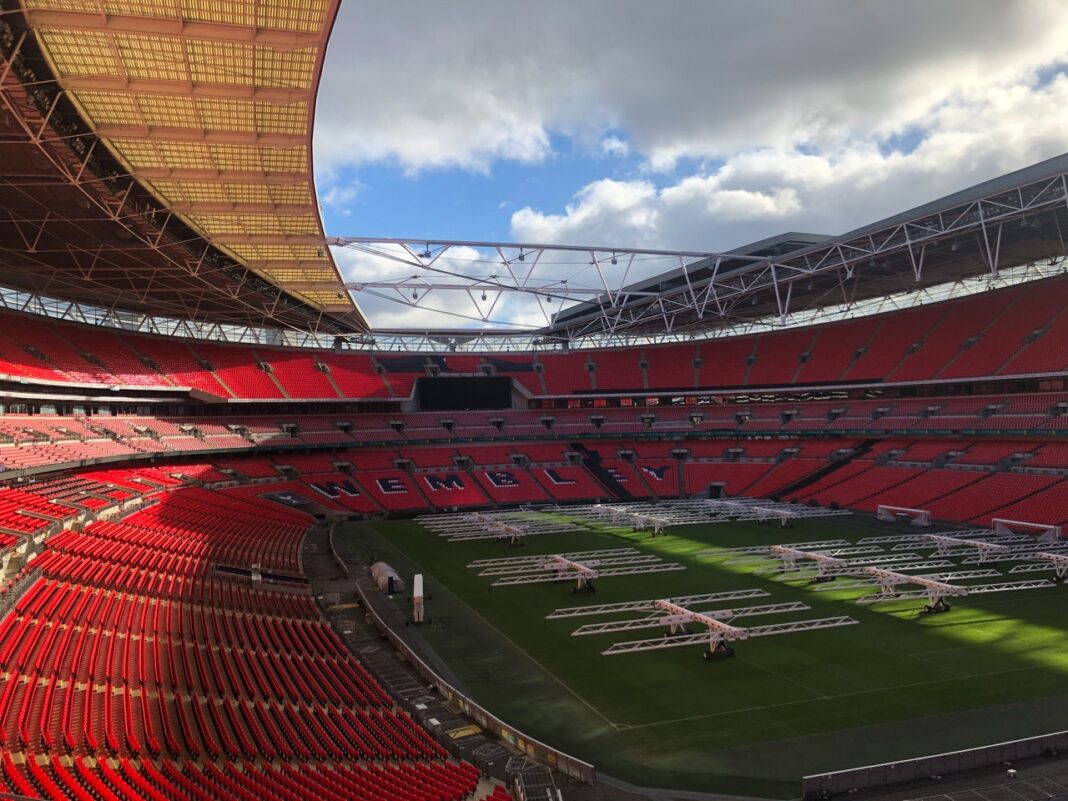 International Olympic Committee President Thomas Bach, who previously said spectator numbers could be reduced to a “reasonable” level at the Tokyo Games, on Friday touched on the possibility of not having spectators at all.

Bach noted he spoke with all 206 National Olympic Committees on Friday and confirmed all are committed to the games. Bach’s comments come in the wake of a report on Thursday in British daily The Times saying there is agreement the games are doomed and the aim now is to find a face-saving way of announcing the cancellation that leaves open the possibility of Tokyo playing host at a later date.

Tokyo and 10 other prefectures have been put under a second state of emergency until Feb. 7. Entry for all non-resident foreign nationals, including athletes, is banned in a bid to curb the spread of the coronavirus. Tokyo has reported more than 1,000 COVID-19 infections for 10 straight days. The torch relay is due to begin in late March, with 10,000 runners to carry the Olympic flame on its journey around the country culminating with its arrival at the opening ceremony in Tokyo on July 23