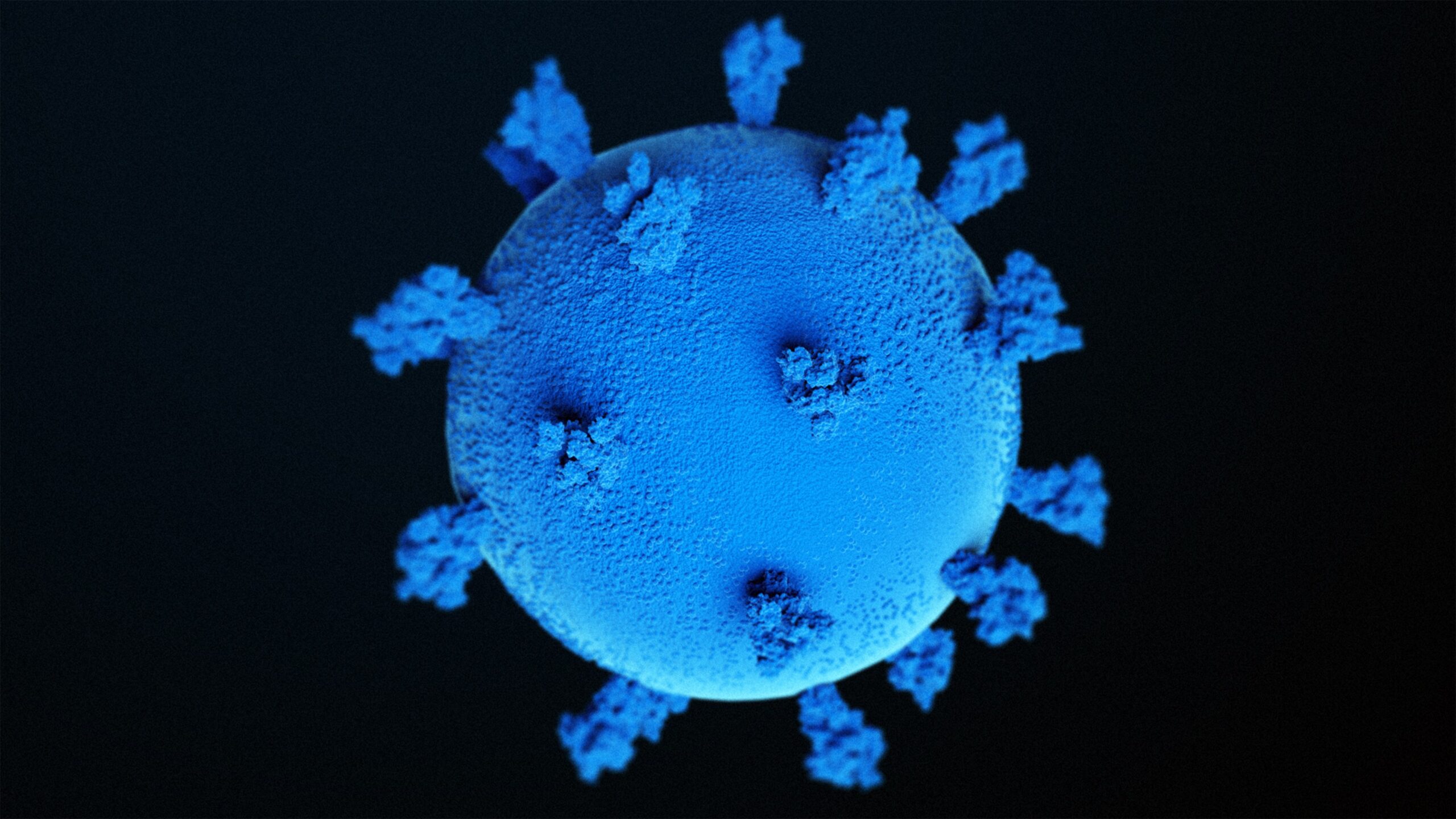 Virus mutation is a natural thing. This also happens with the Covid-19 virus. After mutating with the last subvariant, BA.4 & BA.5, now a new Omicron subvariant named BA.2.75 has emerged, called Centaurus. Centaurus has been reported in 10 countries so far, including Australia, Canada, Japan, New Zealand, Germany, the US, and the UK. How dangerous is this subvariant?

Some experts worry that this subvariant could be more infectious than previous Omicron variants. Early research suggests that Centaurus does contain several spike mutations that could make it more effective at attacking immunity.

“We see this new variant replacing all the variants that we previously thought were highly infectious, but we don’t know exactly why this variant became so dominant,” said Dr. Eleanor Gaunt, a virologist at the University of Edinburgh.

He said BA.2.75 can break through the immune system that has been formed previously, both because of the vaccine and because of natural antibodies from Covid.

“The symptoms may be much, much, much milder, especially for people who have been vaccinated,” said Jasmine Plummer, assistant professor at Cedars Sinai Medical Center.

“So the symptoms are more like a mild version, in my opinion, of past COVID.”

Although symptoms tend to be mild, experts say the BA.2.75 subvariance has additional mutations in addition to what was in the previous variant. This fact has experts worried that the subvariant could break through the antibodies and cause rapid transmission.

However, some experts say it is too early to make predictions about the new wave caused by BA.2.75.

As is known, until now there have been three cases of the centaur in Indonesia. Two of them occurred in Jakarta, and one in Bali.

“There are already three cases of [Omicron BA.2.75]. One case in Bali and two cases in Jakarta,” said Director General of Disease Prevention and Control (P2P) of the Ministry of Health, Maxi Rein Rondonuwu, quoted Monday (18/7).

Currently, the Omicron BA.2.75 subvariant has been included in the Lineage Under Monitoring Variant of Concern (VOC) category. This means that this subvariant is currently being closely monitored by the World Health Organization (WHO).

So far, three centaur patients in Indonesia have reported mild symptoms. No moderate or severe symptoms were reported.

Spokesman of the Ministry of Health Muhammad Syahril said that the symptoms that appeared were similar to those found in Omicron BA.4 and BA.5 patients.