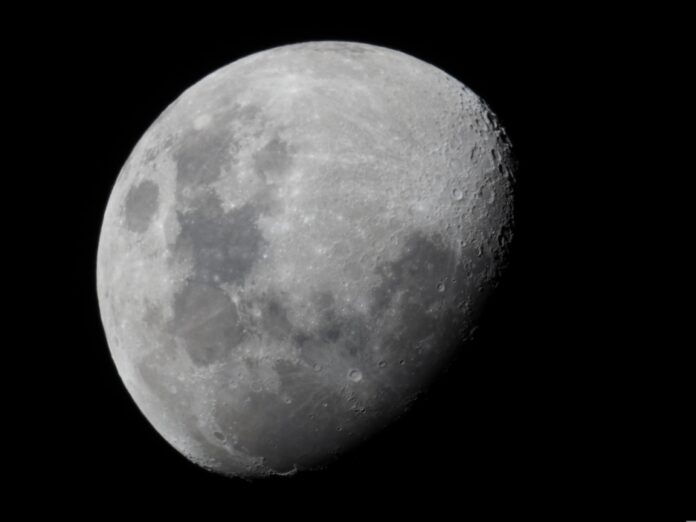 The United States National Aeronautics and Space Administration (NASA) announced plans to build a 4G network on the Moon. The plan is part of NASA’s efforts to build a base and maintain a human presence on the Moon.

NASA has donated $14 million to Bell Labs Nokia in order to assist the project. Bell Labs, previously operated by AT&T, will partner with space engineering firm, Intuitive Machines, to build a 4G-LTE network.

From CNN news source, NASA said 4G could provide more reliable and longer distance communication than the current standard radios prevailing on the moon. As on Earth, the 4G network will eventually be upgraded to 5G.

Based on the plan, the 4G network on the moon will be specially designed to withstand the uniqueness of the lunar surface, for instance extreme temperatures, radiation and vacuum. In addition, the grid will continue to function during rocket landings and launches that could significantly vibrate the lunar surface.

Bell Labs said that with 4G the astronauts could transmit data, control the lunar rover, real-time navigation over lunar geography (such as Google Maps on earth), and stream high-quality video. This means that humans on Earth can get better photos of astronauts on the Moon.

Even the 4G network is claimed to work much better than on Earth because there are no trees or buildings to interfere with the signal.

From Hawaii News Now, the 4G network on the moon will not be supported by giant cell towers with very large power and radio stations like on Earth. Bell Labs claimed it will create a small cell technology that is wider in reach and uses far less power.

The company claimed the technology is better than traditional cell towers and significantly easier to pack into a rocket. This small cell technology is currently being used for 5G networks around the world.

NASA is known to have the ambition to build a base on the Moon by 2028. NASA has provided $370 million to more than a dozen companies to deploy technology on the lunar surface. The innovations include remote power generation, cryogenic freezing, robotics, safer landings and 4G networks.

Switching to Electric Motors, Minister of Energy and Mineral Resources: This...