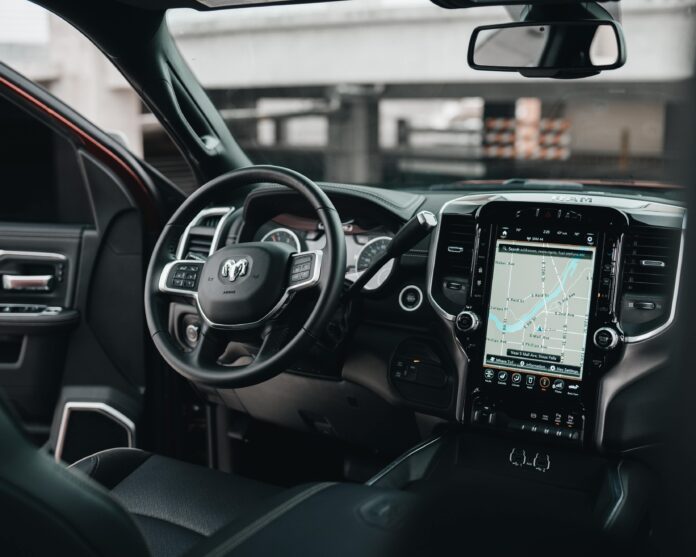 The use of applications from the android auto system for cars will be stopped by Google. Now you can use Google Assistant for the driving mode.

Android auto-shutdown will take effect from android 12 onwards. Google claims that the Google Assistant system is better than Android Auto.

According to Google, the Google Assistant driving mode will be the default mobile driving experience. However, Google has no further details to share at this time.

In 2019, the Google Assistant driving mode was introduced and in late 2020, the system was launched. From then on, Google built most of the android auto to android 10 as a system-level feature as well as discontinuing previously downloadable apps.