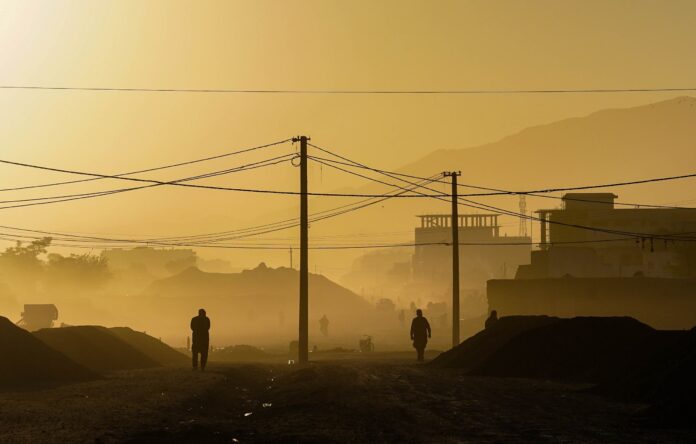 A suicide bombing explosed near an education center in Kabul, capital city of Afghanistan. As the result, 13 people were killed and 30 others were injured.

Reported by AFP on Saturday (24/10/2020), the incident occurred this afternoon. The location of the explosion was in the western district of Kabul. Afghan Interior Ministry spokesman, Tareq Arian said before blowing himself up, the perpetrator planned to enter the education center.

According to him, the perpetrator was identified by the officers. The perpetrator then blew himself up in an alley close to the education center.

“Previously, he was identified by central guards, but then he detonated his explosives in an alley,” he said.

Until now, no group has been responsible for the suicide bombing. Residents in several western districts of Kabul who belong to the Hazara Shiite minority community are often targets of ISIS.

In recent weeks, cases of violence in Afghanistan have increased even though the governments of Afghanistan and the Taliban are currently in talks to end the war that has hit Afghanistan.

I built an app that does triangulation of points on the...

WEF: Climate Crisis Mitigation Failure Could Have Big Impacts in the...

World Bank and G20 Forum Prepare US$ 130 Billion to Anticipate...